Researchers from the University of South Australia (UniSA) have conducted a world-first review of the importance of nature play which they believe could transform children’s play spaces, supporting investment in city and urban parks, while also delivering important opportunities for children’s physical, social and emotional development.

The systematic review explored the impacts of nature play on the health and development of children aged between two and twelve years, finding that nature play improved children’s complex thinking skills, social skills and creativity.

Led by UniSA masters student Kylie Dankiw and researcher Associate Professor Katherine Baldock, the study is the first to provide evidence that supports the development of innovative nature play spaces in childcare centres and schools.

The researchers expect that the findings will be valuable for early childhood educators, health practitioners, policymakers and play space designers, and that this information may influence urban play environments and re-green city scapes.

It found that nature play improved children’s levels of physical activity, health-related fitness, motor skills, learning, and social and emotional development. It also showed that nature play may deliver improvements in cognitive and learning outcomes, including children’s levels of attention and concentration, punctuality, settling in class (even after play), constructive play, social play, as well as imaginative and functional play.

“Nature play is all about playing freely with and in nature. It’s about making mud pies, creating stick forts, having an outdoor adventure, and getting dirty,” Ms Dankiw said.

“These are all things that children love to do, but unfortunately, as society has become more sedentary, risk averse and time-poor, fewer children are having these opportunities.” 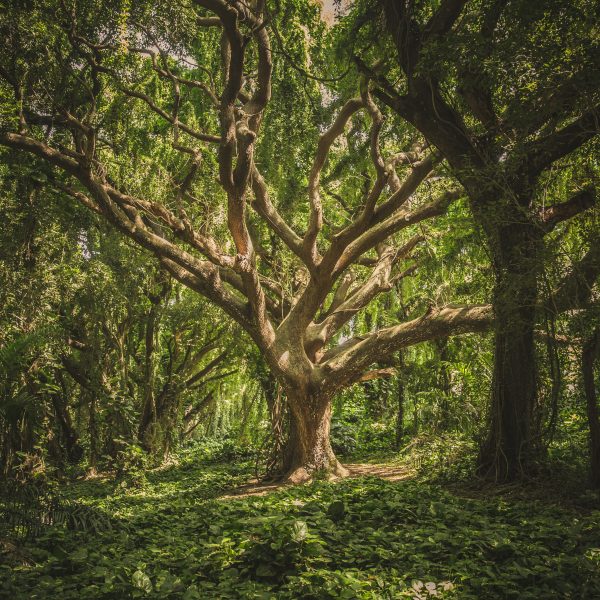