Whether it’s The Flash for the manager who pops in and out of rooms in a centre so quickly that she is a blur, or The Shadow for the authorised officer who is spending multiple days at a service conducting an assessment and rating visit, nicknames are often used to exert power, or to help workmates band together during difficult moments.

Macquarie University researcher Professor Lucy Taksa has conducted extensive research into the role that nicknaming plays in the workplace, noting that while nicknames are often a sign of acceptance and inclusion, some nicknames can be derogatory, cruel and used as a tool of control or belittlement.

Her research will be of interest to those in the early childhood education and care (ECEC) sector who are wishing to reflect more deeply on harmonious work environments, and the dynamics of power.

Within the Australian context, being disparaging towards those in power and authority for perceived bad behaviour is not new, with even the Australian Prime Minister falling prey, earning the moniker of ‘ScoMo’. Nicknames are a common part of the Australian cultural and social landscape.

Also unique to the Australian landscape is the practice of nicknaming in reverse. For example, quietly spoken former Test cricketer, Ashley Mallett, was ironically known as ‘Rowdy’ for his quiet disposition, and Australian airline Virgin Blue is thusly named because “Blue” is a nickname for someone with ginger (or red) hair.

Nicknames in the workplace

With a strong background in workplace relations issues, Professor Taksa said nicknames “not only seek to subvert power structures between workers and their managers but can also be used among workers to convey views and expectations”.

In this sense, nicknaming involves actions taken by individuals and groups being used to develop a shared language amongst others, and this shared language helps to construct identities and relationships.

When the nicknames are negative, or used in a derogatory way, they become a tool to exert social control or to express social solidarity among workers.

“Nicknames convey impressions, expectations and assessments about the performance of fellow workers and managers, and in doing so, they provide social tools that can be used to keep co-workers in line,” Professor Taksa noted.

Derogatory nicknames are powerful regulators of behaviour and an effective mechanism of social control “because they demand conformity to the cultural ideals that define the community in which they are uttered,” she added.

Some labels can provide an indication of the attitudes workers have about their colleagues and the way they can be used as a tool to influence the behaviour of others by “condoning and/or shaming those who conform to, or defy, informal rules”.

One of these things is not like the other

Another function of workplace nicknames is to draw a line of belonging, and to help distinguish ‘insiders’ from ‘outsiders’ and enhance a work group’s sense of identity and unity.

“The nicknames workers give each other and supervisors provide a means for them to share views about the behaviours of co-workers and individual managers while also reinforcing the distinction between ‘us and them’,” Professor Taksa said.

When used in a derogatory form towards an employer, nicknames allow employees “to address the tensions and conflicts arising from formal organisational practices, rules, managerial imperatives and workplace relations”. They are often used to highlight the distance between management and the workforce, she added.

Professor Taksa is the Co-Director of the Centre for Workforce Futures at Macquarie University’s Business School. She was named as one of the Australian Financial Review’s 100 Women of Influence in 2019. 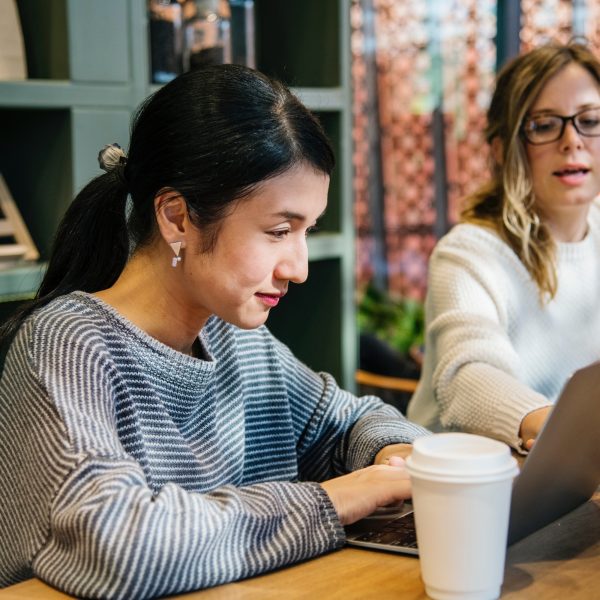