Human Rights Watch (HRW) issued an urgent call to the governments of the world last Friday, using the International Day of Education to call from an end to all discrimination in children’s access to education and for governments to urgently strengthen policies and funding to ensure all children are able to benefit from their right to quality education.

With 10 years left to meet the United Nations’ 2030 Sustainable Development Goals (SDGs), which include commitments to giving all children access to pre-primary education, and tackling discrimination against girls, women, and persons with disabilities, HRW said governments still have time to “reverse harmful approaches and do what is right for children”.

“Many governments have been repeatedly warned that they are excluding large numbers of children because of their discriminatory practices and underinvestment,” Elin Martinez, Senior Children’s Rights Researcher said. These human rights abuses, committed on a vast scale, perpetuate inequality and discrimination, deprive millions of children of education, hamper children’s experiences in schools, and have a multitude of negative social, public health, and economic effects on the countries where they occur, she added.

Refugee children, children with disabilities, pregnant girls, and adolescent mothers, and lesbian, gay, bisexual, and transgender (LGBT) children and youth, are often excluded from formal education, or suffer abuses while they’re in schools, HRW said, adding that in many contexts, girls often face greater barriers to education than boys.

UN agencies have warned governments that they will fail to meet sustainable development goals unless they increase and target investment and retention programs for the most excluded and poorest children in their countries.

“Governments and international actors have a decade to meet this crucial deadline and show that they are committed to guaranteeing equal education for all,” Martinez said. “Education’s central role in sustainable development will only be unlocked when governments follow through on their promise to include, protect, and educate every child living in their countries.”

For more HRW reporting on the SDGs, please see here. General reporting on children’s rights, as conducted by HRW, can be accessed here. 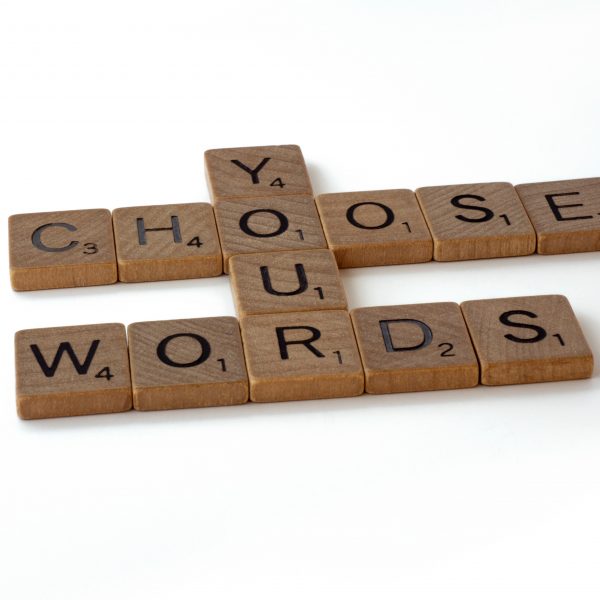 Words are powerful, how we speak to each other matters: AHRC on Human Rights Day