A survey conducted by the Australian Childcare Alliance (ACA) has found that many “qualified” staff lack basic knowledge of child safety, food safety or hygiene, with local news source The Courier Mail sharing that a number of the survey respondents believe that many graduates “can’t change a nappy and struggle with English”.

The survey forms part of a concern expressed by ACA that there is an impending shortage of qualified candidates who are adequately skilled and job-ready, particularly as many states and territories become impacted by increased requirements for educators as a result of initiatives designed to have three year olds in funded early learning settings.

Further concerns raised by respondents noted that diploma graduates lacked English language skills, one-third said staff were not properly trained in child safety, and 29 per cent said workers did not know about safe sleeping positions for babies and toddlers.

English proficiency was of particular concern, ACA president Paul Mondo said, because educators need to be able to communicate with families, in both written and verbal formats, and need to be able to read medicine labels, and instructions relating to emergency action plans.

During a Productivity Commission inquiry into workforce skills, ACA noted “Upon completion of their study, students are not at a quality level that meets employer expectations.”

As a result, the ACA is demanding a crackdown on training colleges, claiming that some providers are being allowed to deliver substandard qualifications, to the detriment of children. The lack of quality training means that many services are “forced to retrain qualified staff who had not been properly taught to care for children,” Mr Mondo said.

Commenting in relation to the ACA’s concerns, an ACECQA spokeswoman told The Courier Mail that ECEC services “were required to employ staff with nationally approved qualifications and the appropriate skill set”.

“If employers are concerned with the quality of students graduating from certain (training organisations) they should advise the regulator, the Australian Skills Quality Authority (ASQA),’’ the spokeswoman added.

ASQA yesterday told The Courier Mail its review of childcare training organisations in 2015 had found that some training courses were too short and that work experience and assessment on the job was “not done well”.

“ASQA does not have any role in the development of training packages or the qualifications they include,” a spokesman for ASQA said.

To read more about the importance of quality pre service education, please see here. To review the original (paywalled) coverage of this story, as produced by The Courier Mail, please see here. One-third of all preschool centres could be without a trained teacher in four years, if we do nothing 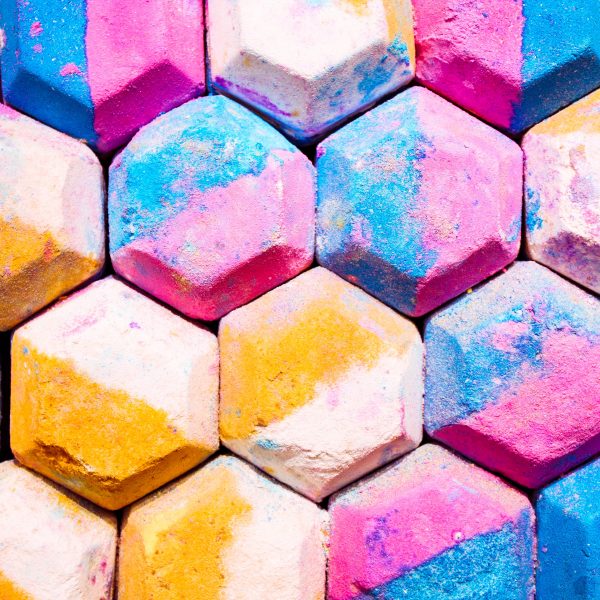 The effective management of team members – Recruiting, rewarding and retaining 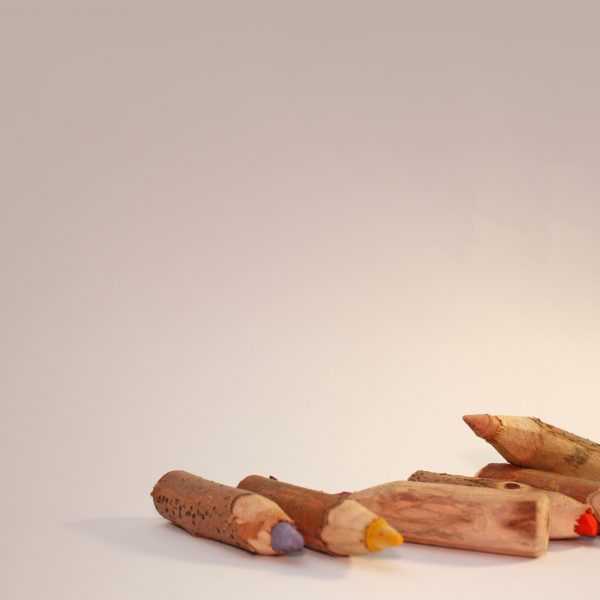