A new playspace will be constructed for the St Arnaud Early Learning Centre, located in the Northern Grampians Shire Council area, to coincide with the launch of the Victorian Government’s funded three-year-old kinder program this year.

Construction was due to commence on Monday, with the redevelopment blending existing and new play areas, providing “great natural spaces for children to experience and enjoy all kinds of nature-based play experiences,” a Council spokesperson said.

A fundraising committee at the service is contributing $20,000 towards the project and was successful in receiving two shade grants for the new space, also contributing to design costs for the plan. The remainder of the project will be funded by the Northern Grampians Shire Council with local contractors used where possible to carry out the works.

Three year olds will be welcomed to the service as part of the new three-year-old kinder program which commences 30 January 2020, with strong enrolments for both the three and four-year-old programs in the lead-up to the new program launch.

In addition, an out of school hours program will relaunch in 2020, the Council said, “to ensure all our young residents are cared for and have access to a first-class education and care close to home”.

Northern Grampians Mayor Murray Emerson said the Northern Grampians is lucky to be included in the first six shires to offer the three-year-old-kinder program, thanking the Parent Committee for their “tireless work in making (the playground upgrade) happen”.

“Northern Grampians Shire Council is confident our local kindergartens are well-equipped and prepared for what is shaping up to be a very popular program in the region. Centres have set up new rooms, ordered new equipment, and new qualified educators have been hired,” Mayor Emerson added.

More information about the three-year-old kinder initiative is available here. 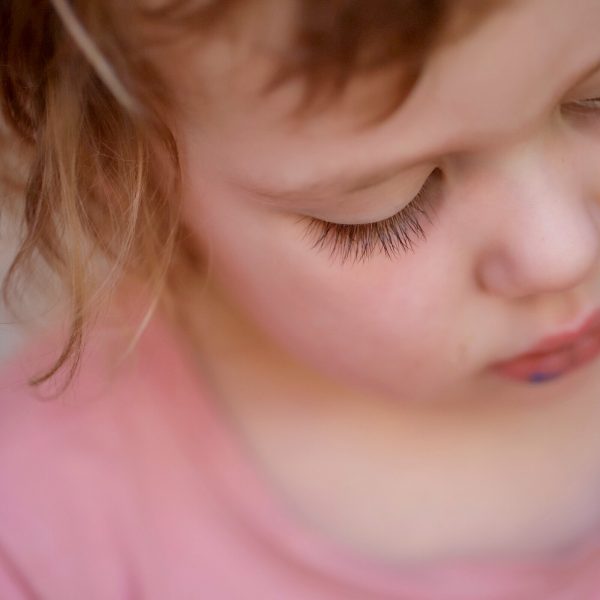