A childcare centre located in suburban New South Wales has been successful in winning Land and Environment Council approval to expand their facility by 18 places, but locals are opposed, worried about extra traffic in the quiet backstreet location of the centre and the risk it may pose to children attending a school located in the same block, local publication The North Shore Times has reported.

Principal of Beaumont Road Public School, Malcolm McDonald has raised a string of objections to a proposal by Little Zaks Academy to increase the number of children on site from 78 to 96. 295 families from the school share his concerns, worried that increased traffic and congestion would “pose safety risks to students” in peak pick-up and drop-off periods.

Residents in the streets surrounding the centre are also concerned, with The North Shore Times quoting local resident and homeowner, Andrew Graham, as saying the expanded centre would result in noise impacts on surrounding properties.

In their application to council, Little Zaks noted that the additional enrolments could be accommodated within the existing centre, which caters to children from birth to age six, and is an Exceeding rated service.

Their application outlines that no additional carparking will be provided on site should the expansion go ahead, noting that there is “sufficient on street parking” to cater for demand during busy pick-up and drop-off periods.

Five new staff would be brought into the centre to cover ratios for the additional 18 children, and these staff, Little Zaks said, would be “instructed on the importance of being a good neighbour” including reducing “privacy and noise” impacts from outdoor play areas.

Residents who oppose the expansion outlined their concerns during hearings at the Land and Environment Court sharing additional concerns over bushfire risks and the “suitability” of the centre on the property, zoned as residential.

The configuration of the streets surrounding the school and Little Zaks mean that congestion and traffic had been ongoing concern for parents, Mr McDonald said, adding that the area at the front of the school is  “a very dangerous section of road and that’s a major concern for myself and the residents”.

The location of Little Zaks, situated on a residential street, made conditions worse, he added, saying “when you have a childcare facility on a backstreet in a residential area cars come from all over the place – many are in a rush to get to work in the mornings and don’t always have the same level of awareness about safety as the local residents do.”

He emphasised that he was not opposed to childcare centres or the development of new centres, but remained concerned about the safety of children at the school.

Land and Environment Court Commissioner Michael Chilcott approved the expansion last week based on 92 conditions, including retaining the 7am to 6pm operating hours, and conducting noise testing “when possible” during the first eight months of operation.

The North Shore Times contacted Little Zaks Academy for further comment but did not receive a response at the time of publication.

To read the original coverage of this story, as produced by The North Shore Times, please see here. 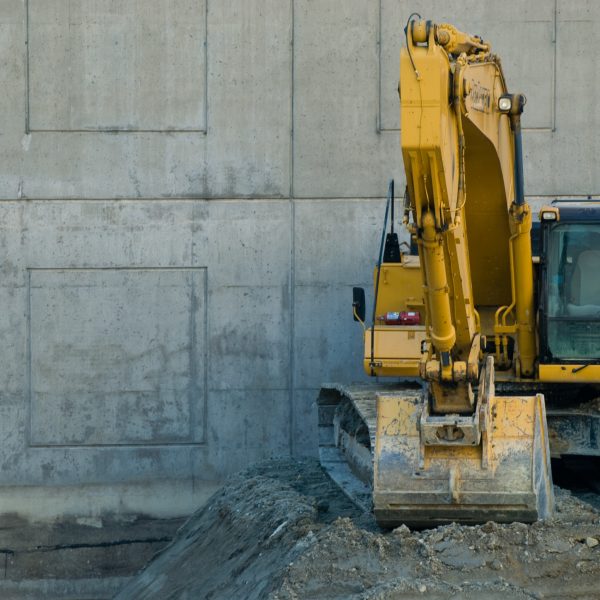