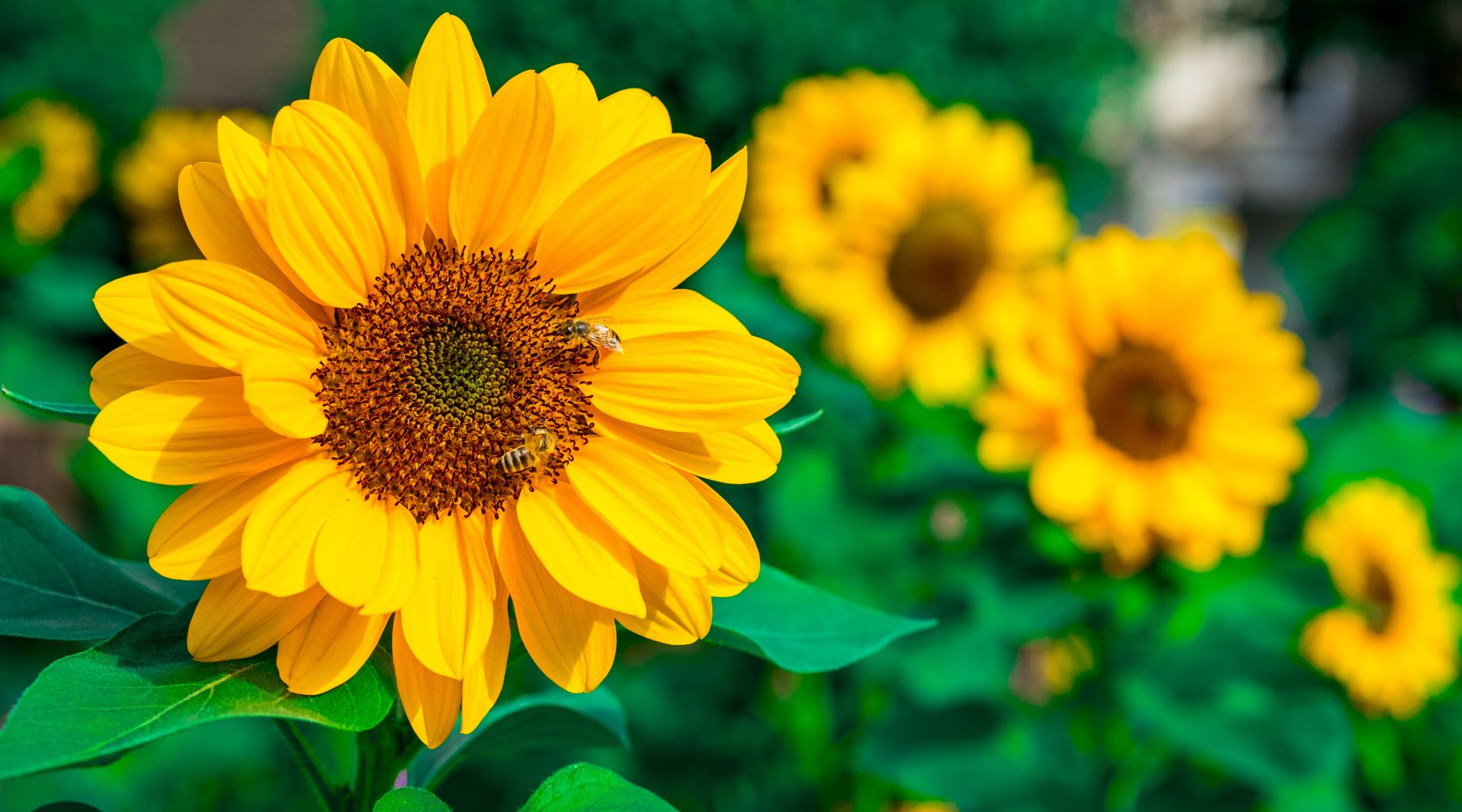 The Australian Children’s Education and Care Quality Authority (ACECQA) have released their 2018-19 annual report detailing a broad range of initiatives and confirming another year of progress for the agency responsible for overseeing the delivery of nationally consistent and high quality early childhood education and care under the National Quality Framework.

Following the traditional format dictated by the Education and Care Services National Law the 2019 report was submitted to the Education Council to be tabled in South Australian Parliament, as the participating jurisdiction.

Commenting on the events of 2019, Judy Hebblethwaite, Chair of ACECQA said the year had provided two important opportunities to consider the work undertaken by ACECQA as an agency, and the positioning of ACECQA within the broader sector, through the Education Council’s commissioning of the 2019 ACECQA Review and the 2019 NQF Review.

“Both reviews offer an opportunity for considered reflection by staff, management and the Board on past achievements and importantly the challenges and goals we would like to set for the future” Ms Hebblethwaite said.

ACECQA Board switches up, with four new appointments joining the team of eleven

Over the course of 2018-19 four Board members stepped down having completed their terms, or through resignation,and four new board members were appointed to replace them.

Those stepping down due to term endings or resignations were:

In the 2018-19 period ACECQA received 21 applications, a significant step down from the 64 applications received in the 2017-18 period. ACECQA attributed the considerable reduction to  a function of changes to the eligibility benchmark from an overall rating exceeding in three or more quality areas to exceeding in all areas.

With respect to second tier reviews – the appeal mechanism in place for services who do not agree with their rating level awarded – there were 19 applications for review compared to just 3 in 2017-18 period.

Of the finalised applications, which numbered 14, three saw their overall rating amended, two saw partial amendments which did not affect the overall rating and nine saw the ratings allocated reconfirmed.

A second key function of ACECQA as per the National Law is to educate and inform stakeholders with the preferred vehicles to do this being the ACECQA and Starting Blocks  websites, social media pages, newsletter and resources.

These are very substantial increases and highlight a successful communication strategy that is placing ACECQA at the centre of the sectors regulatory and best practice needs.

This improvement is further confirmed by a total of 52,000 downloads of resources that will be drawn from a suite of material that includes but is not limited to their educational leader resource, self assessment tool, updated quality improvement planner template and exceeding themes guidance.

ACECQA CEO, Gabrielle Sinclair said that in reflecting on 2019, it was the dedication of the staff team which was a constant source of pride.

“I would like to acknowledge their diligence and commitment to children’s development and education. For a national authority, we are relatively small and, without strong partnerships with government partners, national peak bodies, teacher registration bodies, providers, educators, higher education and registered training institutes, and families, the national quality system would not be flourishing and attracting such interest worldwide” Ms Sinclair said.

To review the report in full, please see here.