Initiatives such as the toy drive, and the numerous other charitable calls which surround the Christmas period, provide an opportunity for those working in early childhood education and care (ECEC) to address the sometimes challenging issues of inequity which abound in the world.

Children, with questions such as “how come that man doesn’t have somewhere to sleep?” or “Why did that lady ask us to buy her some food? Why can’t she buy her own food?” are aware of the issues such as homelessness, climate change and political unrest – but how might educators respond?

Numerous studies have shown that children, from very young ages, internalise messages about power and privilege with regards to race/ethnicity, class, sexual orientation and language, which they perpetuate through their play and talk. These messages can be shaped through a lens of social justice which advocates for equity and anti-bias.

While families are a critical piece in shaping children’s views and values, the practices of educators communicate and reinforce strong, subtle and repeated messages about who is advantaged, who is disadvantaged and why.

The consequences of the messages shared by educators, implicitly and explicitly, are profound, not only for children, but for society as a whole. In early childhood education and care settings, children form ideas about fairness, while they shape their own identities as people who can (or can’t) make a difference to the circumstances of those in the world who may not enjoy the same privileges they do.

There are many activities children and families can participate in over the Christmas period, such as leaving a gift under a giving tree, which will then be donated to charity, or donating tinned food to make a Christmas hamper.

Acts of charity are about meeting individual needs on an immediate basis. Many of the things considered as community service, or “giving back” are acts of charity,

Social justice refers to getting to the issues which cause the inequity to occur in the first place. When children ask questions such as “Why aren’t there enough homes for everyone to have one? What happens to all the food we throw away? How come that person is treated differently to myself?” they are exploring issues of social justice.

Rather than simply seeing and addressing the needs of an individual, social justice explores the social, political and economic factors which cause the issues in the first place.

Acts of social justice, taken in response, may include lobbying politicians for change, participating in marches or protests, or working directly in a manner which drives change through action.

A number of examples of ECEC services participating in social justice initiatives are available within the sector.

Elesha Nounnis shared the journey of the children at Wellbank Children’s Centre, which began with the children learning about the personal refugee stories of two of their educators during Refugee Week.

Following on from these discussions, the children learnt more about the impact of homelessness, before making a connection with the Exodus Foundation and extending both their outreach and social justice learning.

When the child returned to the centre, they shared with their educators and peers what they had noticed, questioning the absence of the flag. From there, the team began working with Cheree Toka who has been campaigning to have the Aboriginal flag permanently flown on top of the Harbour Bridge. Ms Toka needed 10 000 hard copy signatures to get the notion brought before the Legislative Assembly, something the children were happy to support.

There are a number of resources which can guide educators as individuals and as teams in their explorations of social justice.

Social Justice in Early Childhood is a not for profit, politically active organisation that works for social justice issues as they pertain to the lives of children. Members include early childhood teachers and educators, consultants, academics, researchers, managers, and those generally interested in the lives of children.

Based in Sydney, the group has interstate and international members, and hosts an annual conference “Throwing the baby out with the bathwater” as well as other opportunities for professional development.

These resources are by no means an exhaustive list, but may assist those in the ECEC sector who wish to explore social justice in more depth.

To support the Refugee and Asylum Seeker Toy Drive mentioned in the opening paragraph, please visit the website, here. 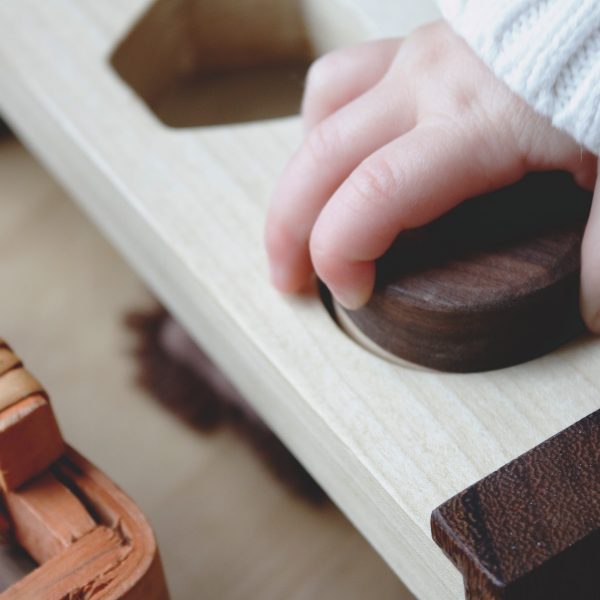 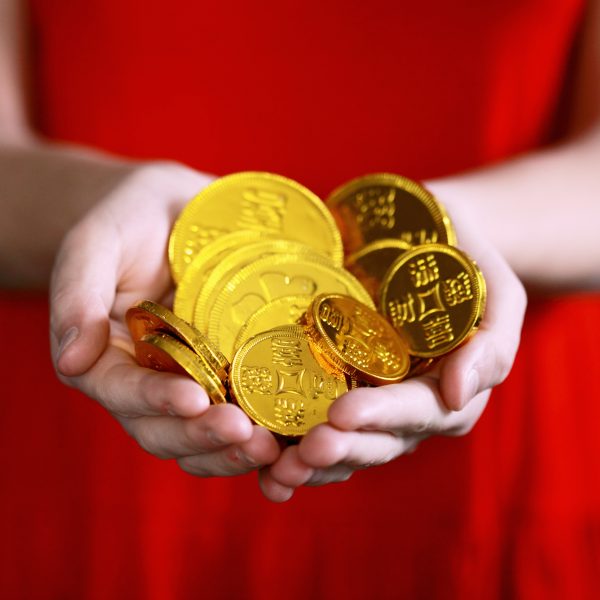