The South Australian Government has welcomed a decision by the Australian Education Union’s state executive to endorse unanimously the Government’s Enterprise Agreement offer for teachers, principals and preschool directors to go to a ballot of its members, in a move that is hoped will resolve the long-running pay dispute.

SA Treasurer Rob Lucas said the AEU decision “was a welcome and positive step”. The Government’s offer – which covers the period 2018-19 to 2022-23 “supports the state’s ambition to be the nation’s leader in education by building and retaining an expert teaching workforce,” he added.

The AEU executive voted unanimously to endorse the Government’s revised enterprise agreement offer which will now go to a ballot of its members, Mr Lucas said.

“The Government is hopeful it will lead to a sensible resolution of our Enterprise Bargaining negotiations, which gives exceptionally fair and reasonable salary increases and also provides greater assistance and support to teachers in the classroom,” he added.

As a result of the AEU decision, the Union has requested a suspension of further hearings in the SA Employment Tribunal, which the Government views as “a further indication of the positive progress the parties have made in negotiations”.

Urging AEU members to support the offer, Mr Lucas noted that the SA Government offer includes enhanced country incentives to attract and retain teachers in country preschools and schools, including increasing the incentive from five years up to eight years in areas that are difficult to staff, a reduction in face-to-face teaching time for teachers in standalone preschools, a new level 6 classification for Aboriginal Education Workers, and salary increases of 2.35 per cent per annum for teachers and 3.35 per cent for Principals and Preschool Directors, with pay increases up until May 2022.

In exchange, there will be greater flexibility in human resource management and some “more sensible rules” about the system of allowances for teachers in country schools.

The AEU indicated that they will conduct a ballot of members by the end of next week. If the offer is supported, the next step will be to conduct a ballot of all of the state’s 28,000 teachers, principals and support staff in the first week of Term 1, 2020.

If employees vote in favour of the offer, then the agreement will be formalised. 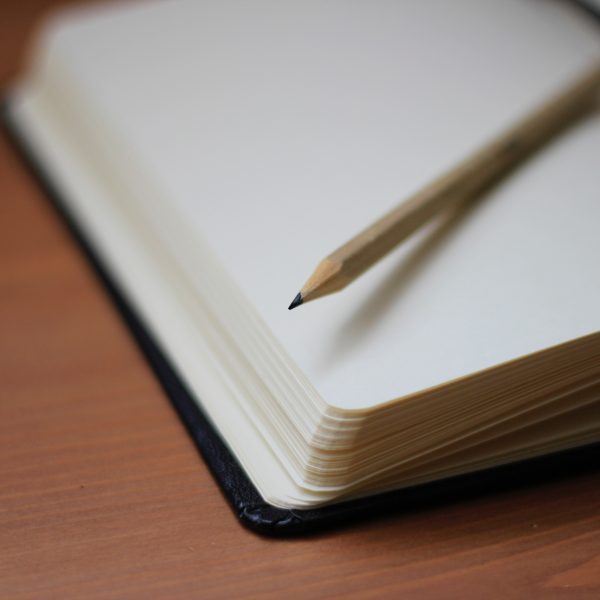