SNAICC – National Voice for Our Children has recently released the findings from a survey of child and family service organisations, undertaken between June and August 2019.

The survey sought to gather input from organisations on their experiences in partnerships between Aboriginal and Torres Strait Islander and mainstream services, and on what is most important in partnership development. The survey was completed by 106 organisations and had responses from every state and territory.

Those who responded to the survey “expressed a very high level of interest in engaging in partnerships” SNAICC said, adding that it was also clear that although a significant number of partnerships exist, capturing detailed information about the quality and level of development of the partnerships was beyond the scope of the survey and will likely be explored further through the planned partnership audit process.

The bulk of the respondents indicated that they believe that partnerships are important for their organisation in order to support non-Indigenous organisations to understand and respond to the needs and priorities of Aboriginal and Torres Strait Islander communities (87.7 per cent)

A number of positive themes emerged from the survey process, showcasing what is working well in and supporting existing partnerships:

In terms of challenges which occur in existing partnerships, respondents spoke about competing priorities limiting partnership work, mistrust of mainstream organisations from Aboriginal and Torres Strait Islander organisations and communities, distance and the ability to access remote locations, and not being able to dedicate the time required to develop strong relationships.

Additional challenges identified were inconsistent workforces impacting on progress of relationships and partnership work, funding shortages and/or short term funding which impacts on the ability to invest in building and maintaining long-term partnerships, and establishing boundaries around money and resources.

In order to overcome the challenges, survey respondents said, they need access to resources (65 per cent) and partnership facilitation workshops run by SNAICC (56 per cent). Respondents also indicated that funding bodies “need to recognise the additional time and costs that are required to facilitate strong relationships and enable partnerships to happen”.

Early childhood education and care (ECEC) services and organisations who are interested in participating in the next phase of the research are invited to complete a voluntary audit of existing partnerships which providing service supports to Aboriginal and Torres Strait Islander children and families using SNAICC’s online partnership audit tool.

Available between 15 January 2020 and 29 February 2020, the tool provides a framework for measuring progress towards achieving genuine partnership goals. The audit can either be completed with partnership organisations together, or individually, and all information collected will be used by SNAICC to support its work promoting genuine partnerships.

Questions about involvement in the partnership project should be directed to Andria Mastroianni on (03) 9419 1921 or andria.mastroianni@snaicc.org.au 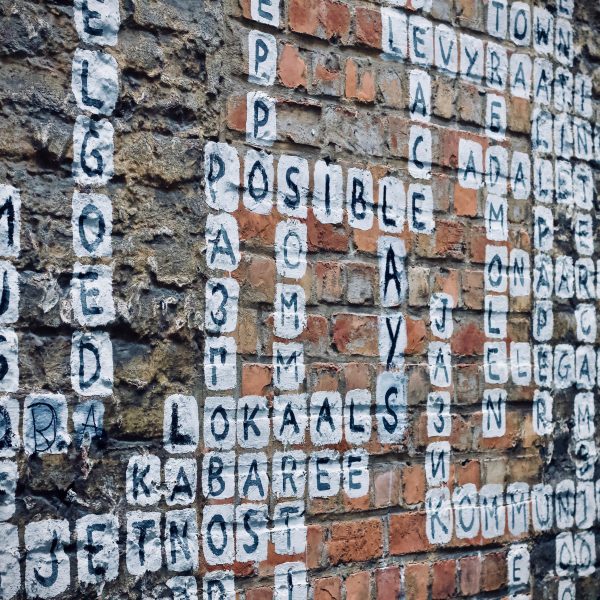