Following the end of the 2018/19 financial year, the first since eligible families moved from Child Care Benefit and Child Care Rebate to one system of Child Care Subsidy, both providers and families have expressed concern about the confusion of the system, which has left some with high debts owing to services, and others with unexpected windfalls which rightfully belong to services.

Aiming to address the issues of “balancing”, which have resulted in some families receiving letters from the Department of Human Services (DHS) requesting payment, DHS General Manager, General Manager Hank Jongen issued a statement yesterday.

Outlining the process, Mr Jongen explained the importance of accurate income estimates, noting “even a small change in income can make a difference”, and that when family income estimates were reviewed against actual income at the end of the financial year, when a tax return is filed, if actual income is more than the estimate, money may need to be repaid.

In order to determine if the correct level of CCS had been paid, he said, DHS reconciles not only actual income, but also final attendance reports from child care providers. Activity levels also impact on CCS, with Mr Jongen also noting the importance of families maintaining accurate activity levels to avoid accruing a debt.

Changes to activity levels must be notified to DHS within 28 days of any changes, “as we cannot always backdate these changes and you may not be able to receive an increased subsidy for your activity,” Mr Jongen said.

Once it has been identified that an overpayment has occurred, families will be notified. For the vast majority, this will happen via a message to their myGov inbox. The letter will detail what subsidy was received, what the entitlement was, and the difference, if any, between these. If a family was overpaid CCS during the year, a debt will be advised in this letter.

Should a debt have occurred, families have 28 days to either repay in full or arrange other options, Mr Jongen said, before adding “I do need to let you know that if you don’t repay the money in full, or contact us to discuss paying your debt prior to the 28 days deadline, we will set up an automatic deduction. We can recover your debt from your Family Tax Benefit or income support payment or future CCS payments.”.

In the event that families are no longer receiving CCS or any other payment from DHS and there isn’t a suitable repayment arrangement in place within 28 days, DHS advised that they may refer the debt for external collection.

Debts can be managed online by selecting “Money You Owe” in the Centrelink online account through myGov or the Express Plus Centrelink mobile app, Mr Jongen said.

Decisions are able to be reviewed in the event a family disagrees, by speaking to DHS staff in the first instance, and then having the option to have an “experienced officer” undertake further investigations.

“If families still disagree with the decision, they can begin a formal review process. To formally review a CCS payment decision, call 136 150, visit a service centre or complete a Review of Decision form and post it or upload online” Mr Jongen noted.

Reviews will require supporting evidence, he added, encouraging families to collate and submit evidence in support of their claim as soon as possible. During the review process families may still need to make payments toward the debt, which will be refunded if it was found to be in addition to any legitimate amounts owed.

“The other option is you can ask us to pause your debt repayments until our review is complete. If this is something you would like to do, please make sure you ask us when you first begin the formal review process” he said.

Reducing the risk of overpayment

“Please know that we don’t want anyone to have a debt – we want everyone to receive the amount of subsidy they are entitled to” Mr Jongen said. “We want to help families to estimate their income as accurately as they can.

“The best way to do this is to regularly review the estimate throughout the year, particularly if they do shift work or change jobs. Remember that bonuses, extra shifts over holiday periods, a change in relationship status, activity levels decrease or a promotion can impact the estimate and the subsidy a family is entitled to. Income can be updated ‘as often as you like’ ” he added.

An alternative option available to families is to increase the amount of CCS withheld by DHS. “If CCS is increased ” Mr Jongen said “we will withhold more of the regular payment going to the child care provider. This will mean child care fees will increase. However at the end of the next financial year if families have an overpayment and as a result a debt, we will use the withholdings to reduce the debt.”

Questions about the balancing process, or how to manage debt accrual, can be raised at Family Update on Facebook or by sending a tweet to FamilyUpdateAU. 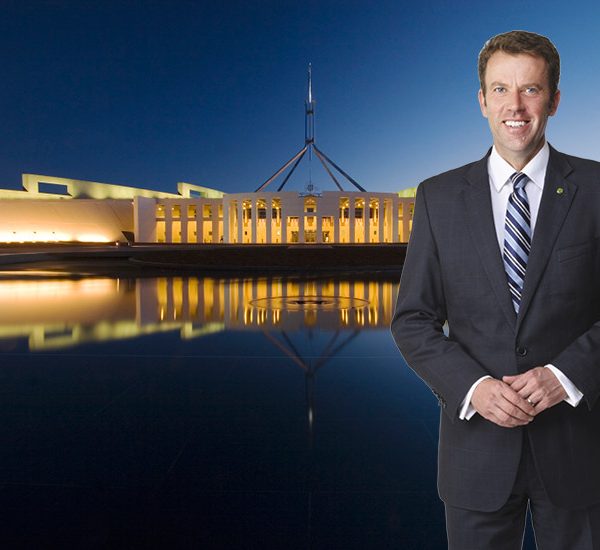