The National Branch of the Australian Childcare Alliance (ACA) recently held its Annual General Meeting (AGM) in Melbourne, during which the incoming Committee Members voted on the Executive positions for 2019-2020.

As a result of the voting process, the following extensions of previous positions were announced:

A statement from the group as a collective noted that they “are humbled to be voted in again, and will continue to work hard in addressing the important issues affecting ACA members, and providing the best service possible to ensure that their needs have been met.”

Discussions during the meeting noted that the most significant challenges of the 2018/19 Financial Year  involved engaging with the relevant government departments about the implementation of new Child Care Subsidy (CCS) and providing practical feedback to members, and ACA’s “extensive political engagement” in the lead up to the federal election, which took place in May of this year.

Looking to the immediate future, ACA’s future policy focus will include refining some of the elements of the CCS, advocating for preschool funding for four year old children, and early intervention via family contact with their early learning services to address incidences of family violence identified, ACA National said.

“I’d like to take this opportunity to thank our members for their ongoing support and engagement during this financial year – we could not have achieved such positive outcomes for the early learning sector without their valued feedback.” ACA President Paul Mondo said in closing.

To learn more about the ACA, please see here. 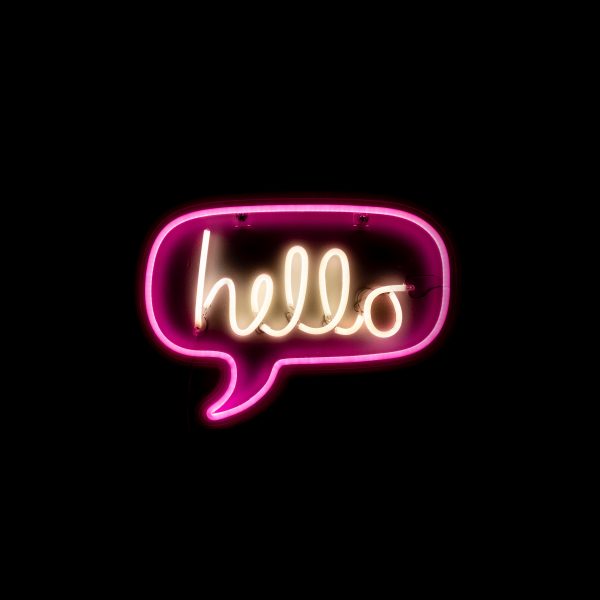