The publication invited a number of newly elected federal Senators and Members of Parliament to submit an essay which imagines what policy and legislative changes may be possible in the 50th Australian Parliament – projected to be elected in 15 years from now.

Some of the submitted essays, including the one summarised below, were selected for inclusion in Let Every Stage Advance: Policy Ideas for the Fiftieth Parliament, which is based on the overarching premise that the decisions that politicians make, or refuse to make, change our nation.

Member for Canberra, Alicia Payne, focused her contribution on a re-imagining of the Australian early childhood education and care (ECEC) landscape. A summary of Ms Payne’s key proposals is presented below.

With an annual spend of $8.6 billion on ECEC in 2019, the Australian Government’s investment in ECEC is “a good thing to invest in” Ms Payne said, noting the strong evidence to support the benefits arising from investing in the sector, including improvements to children’s education and social outcomes, gender equality and the economy.

To maximise these benefits, Ms Payne said, and therefore boost the efficacy of this investment, “ECEC needs to be more affordable, flexible and equitable. To deliver on this we need to rethink the structure of this system”.

Despite what she termed “a sizable investment” in education and care “it remains expensive and difficult to access for many families. This means the benefits of ECEC are not being maximised for Australian children or the Australian economy. Early childhood educators and workers are poorly paid, while at the same time the industry (sic.) is not particularly profitable for providers. Ultimately the system is failing,” she added.

The alternative, Ms Payne believes, is publicly available ECEC delivered within our public school system. Such a change, she said, would unlock better outcomes for children, parents, early childhood educators, and the Australian economy, while delivering better value for Federal Government investment. She suggested that the scheme “should be universally available but not compulsory”.

Citing the PwC research released earlier this year, Ms Payne noted that investing in childcare for disadvantaged children could boost the Australian economy by $10.3 billion per year.

“One of the fundamental drivers of equality in Australia is our public schooling system. This could be extended to ECEC, where dollar-for-dollar the lifelong benefits are even more pronounced,” she concluded.

“It is clear that the promised efficiencies and consumer satisfaction of a privatised system have not been achieved in the Australian ECEC industry (sic.). All parents with children in childcare know how difficult it is to find a place for their child. The cost of childcare has increased by 30 per cent on average since 2013, despite increasing government expenditure on subsidies,” Ms Payne emphasised.

Anticipating a key concern likely to arise as a result of the proposal, namely the impact on private businesses associated with providing ECEC, Ms Payne again drew on research, noting the Productivity Commission’s research exploring the profitability of the ECEC sector which found that “profitability of the ECEC sector is variable, across both providers and from year-to-year…it is mostly a low margin activity with relatively stable long-term returns, underpinned by substantial government subsidisation of user fees.”

Based on these findings Ms Payne said the ECEC sector “is low-profit and largely reliant on government subsidies” proposing that to allow families choice and ensure a smooth transition from the current scheme, the government Child Care Subsidy could continue to be available to families opting to use privately provided ECEC.

Publicly available childcare with improved accessibility would enable parents to have a broader and more flexible discussion about balancing work and caring for young children, Ms Payne asserted, saying that currently “the costs of childcare factor heavily into the decisions that the sole parent or secondary (lower) earner makes about whether they will return to work, and how much they will work if they do.”

When these factors are combined with the effective marginal tax rate equation (the amount of income retained from extra work after tax increases and any social security payments are reduced), for some parents these childcare costs can mean that it is simply not worth returning to work, or taking on an extra day, Ms Payne said.

In conclusion, Ms Payne said “Budgets are about choices. Making the decision to essentially extend the education and care that primary schools provide would require significant investment in planning, infrastructure and people. However, the cost of the current, broken system is significant. We should invest this money in a new system that will increase workforce participation and gender equality in workforce decisions, and improve the lives and capability of our children.”

This article originally appeared as part of the University of Western Australia Public Policy Institute’s publication Let Every Stage Advance: Policy Ideas for Australia’s Fiftieth Parliament, which can be accessed here. 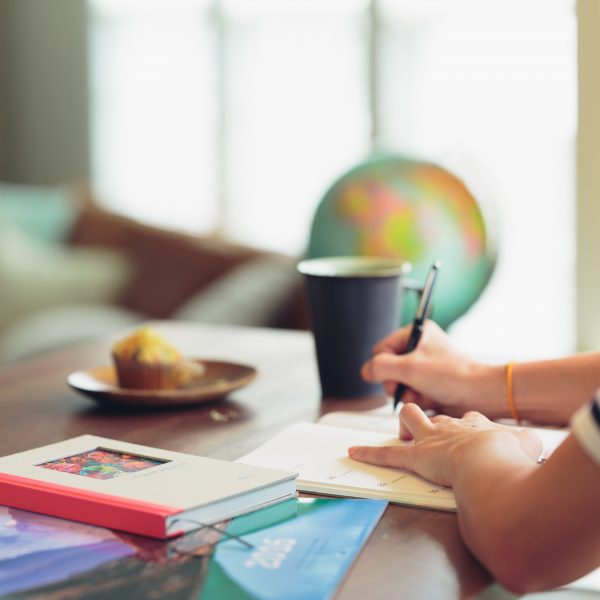 Learning through play beyond the early years: new report says all children should learn like preschoolers