In line with the International Day for the Elimination of Violence against Women, acknowledged annually on 25 November, Jeunesse Australasia and their charitable arm Jeunesse Kids are seeking to draw public attention to the hidden struggles of children affected by domestic violence (DV) through a national purpose campaign.

Citing statistics showing that more than one million Australian children are affected by domestic and family violence, a spokesperson for the group described the campaign as one which they hoped would raise awareness of the sobering statistics, and the short and long-term negative mental, behavioural, and social effects of DV.

‘Sarah’s Story’ is based on the real-life events of a six-year-old child affected by exposure to DV in the home, and her remarkable recovery through the Friends with Dignity scholarship program Little Friends.

The mural features the striking image of Sarah, who has been painted with eco-friendly paints, alongside a QR Scan Code that will bring Sarah’s story to life in a short animation film — revealing her tainted relationship with music, which stemmed from her parents’ attempts to drown out and shield her from the DV happening behind closed doors.

The violin acoustics that play in the film come from an original recording, and are played by the child who inspired Sarah’s story, who learnt to play violin through the scholarship program, reframing her relationship with music in a positive light.

Jeunesse Global Australasia General Manager Rachel McVinish believes that ‘Sarah’s Story’ is a “truly touching example of the Little Friends scholarship program and the Jeunesse Kids partnership — one which we hope will empower communities to give children a brighter future”.

The Little Friends biannual scholarships help to cover a variety of areas — from helping children attend camp and after-school activities with their peers, to providing uniforms and textbooks and extra-curricular activities including equipment for music classes.

Friends with Dignity Co-Director and Chief Financial Officer Julia McKenna said the scholarship program ensures all children who are facing or have faced DV “have the ability to normalise and improve their lives”.

Donations to support the Little Friends Scholarship Program can be made here.

If you, or a child or other person requires immediate assistance to navigate a DV situation, please dial 000. DV and family violence counselling can be accessed at any time by calling 1800 737 732. 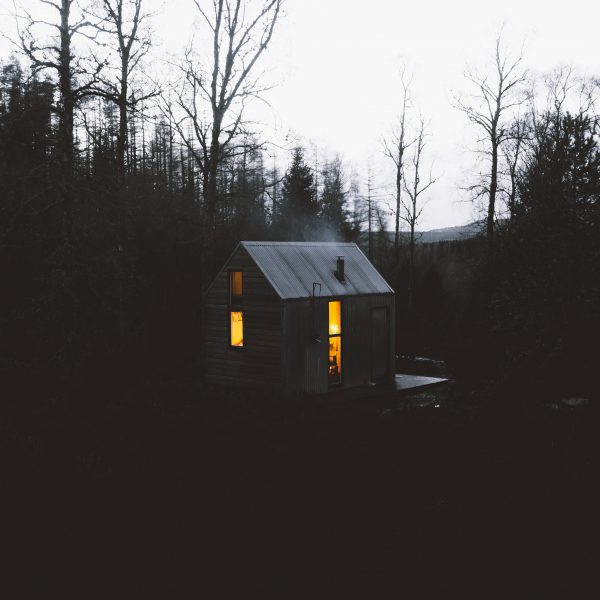 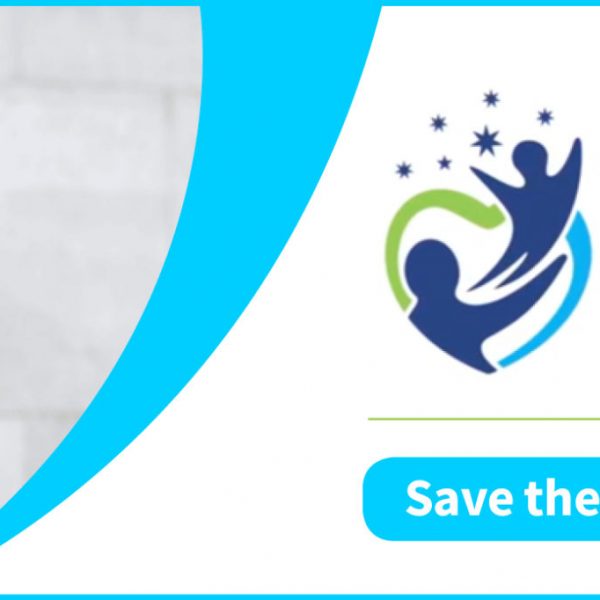