A new report issued by UNICEF has found that while there have been historic gains overall for the world’s children since the Convention on the Rights of the Child (CRC) was adopted 30 years ago, many of the poorest children are yet to feel the impact.

Forming part of the commemorations marking the 30th anniversary of the CRC, The Convention on the Rights of the Child at a Crossroads report looks at the “undeniable achievements of the past three decades,proof that where there is political will and determination, children’s lives improve”.

Henrietta Fore, UNICEF Executive Director, said that while there have been “impressive gains for children over the past three decades, as more and more are living longer, better and healthier lives, the odds continue to be stacked against the poorest and most vulnerable.”

In addition to the persistent challenges of health, nutrition and education, she said, today’s children have to contend with new threats like climate change, online abuse and cyberbullying.

Positive achievements in children’s rights over the past three decades as noted by the report were:

Authors noted that despite the positive achievements, progress has not been even:

The report also noted that  children are physically, physiologically and epidemiologically most at risk of the impacts of the climate crisis, with rapid changes in climate spreading disease, increasing the intensity and frequency of extreme weather events, and creating food and water insecurity.

An additional finding from the report, of interest to the Australian early childhood education and care (ECEC) sector in light of ‘no jab, no play’ legislation, is that although more children are immunised than ever before, a slowdown in immunisation coverage rates over the past decade is threatening to reverse “hard-won gains” in children’s health.

Measles vaccination coverage has stagnated since 2010, contributing to a resurgence of the deadly disease in many countries. Almost 350,000 cases of measles were recorded in 2018, more than double the total in 2017.

In order to address the issues identified in the report, and to accelerate progress in advancing child rights, the report calls for more data and evidence; scaling up proven solutions and interventions; expanding resources; involving young people in co-creating solutions; and applying the principles of equity and gender equality in programming.

The report also recognises that while all these elements are necessary to bring about change, the rapidly changing world also requires new modalities to “confront emerging opportunities and challenges, and to truly embed the rights of children as a global cause again”.

In pursuit of these goals, UNICEF said, over the next 12 months a global dialogue on what it will take to make the promise of the Convention a reality for every child will take place.

The discourse will be inclusive, involving children and young people, parents and caregivers, education and social workers, communities and governments, civil society, academia, the private sector and the media, a spokesperson said.

“The Convention stands at a crossroads between its illustrious past and its future potential. It is up to us to recommit, take decisive steps and hold ourselves accountable,” said Ms Fore. “We should take our lead from young people who are speaking up and speaking out for their rights as never before, we must act now – boldly and creatively.”

To read the report in full, please see here. For more information about the Convention on the Rights of the Child visit the UNICEF website. 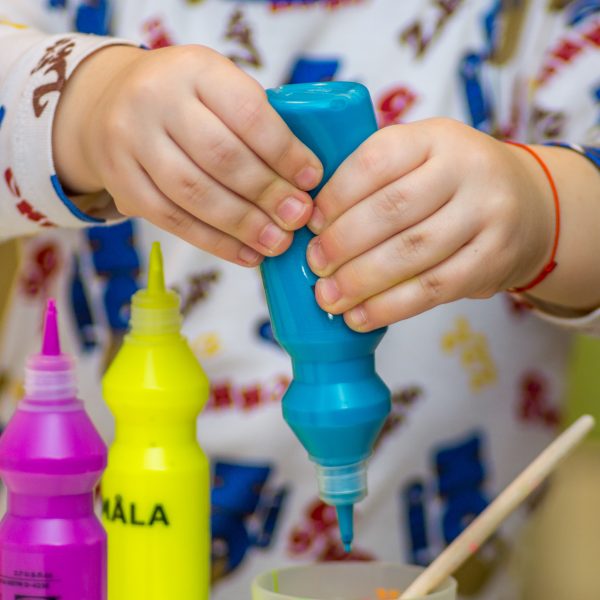