A survey of more than 2,000 parents of toddlers, including those with delayed speech, has found that there is a clear link between children’s vocabulary, or lack thereof, and what researchers termed “temper tantrums”, with scientists involved in the study finding that late talkers are twice as likely to have ‘severe, frequent temper tantrums.’

The significance of their findings, they say, is that “intense and/or very frequent tantrums can indicate risk for virtually all common childhood mental health problems”.

Northwestern University researchers were pleased to deliver the large scale research findings, which are the first to link toddlers’ delayed vocabulary with severe temper tantrums, including children as young as 12 months old, which is much younger than many clinicians typically believe problematic behavior can be identified.

Assistant Professor Elizabeth Norton said “we totally expect toddlers to have temper tantrums if they’re tired or frustrated, but certain kinds of frequent or severe tantrums can indicate risk for later mental health problems, such as anxiety, depression, ADHD and behaviour problems.”

Irritability and language delays are risk factors for later language and learning disorders, Assistant Professor Norton said, noting that about 40 per cent of delayed talkers will go on to have persistent language problems that can affect their academic performance.

For this reason, she added, assessing both language and mental health risk in tandem may accelerate earlier identification and intervention for early childhood disorders because children with this “double whammy” are likely to be higher risk.

To gather the data, parents of children aged between 12 and 38 months were surveyed, with parents responding to questions about their children’s number of spoken words and their behaviours, such as how often their child has difficult feelings when they are tired versus when they are having fun.

The definition of late talking used by the study referred to a toddler who had fewer than 50 words, or who isn’t putting words together by age two. Late talkers are predisposed to have ‘severe and/or frequent temper tantrums’ at nearly double the rate of their peers with typical language skills, the study found.

Severe behaviours, termed ‘tantrums’ by the researchers, are defined as toddlers regularly doing things like holding their breath, hitting or kicking. Toddlers who have these kinds of behavioural experiences on a daily basis or more ‘may need help promoting their self-control skills’ researchers said.

Professor Lauren Wakschlag cautioned that any examination of behaviour must be understood within a developmental context.

“The key reliable indicators of concern in both these domains is a persistent pattern of problems and/or delays. When these go hand in hand, they exacerbate each other and increase risk, partly because these problems interfere with healthy interactions with those around them,” she said.

The survey represents the first phase of a holistic examination of children being undertaken by Northwestern University called “When to Worry.” The next phase, currently in progress, includes a follow-up study of approximately 500 toddlers who are typically developing and also those who are exhibiting irritable behaviour and/or speech delays. The study will examine brain and behavioural development to pinpoint those indicators that will help distinguish transient delays from the onset of problems.

More information is available at the When to Worry study website. The study, which was recently published in the Journal of Applied Developmental Psychology, is available here. 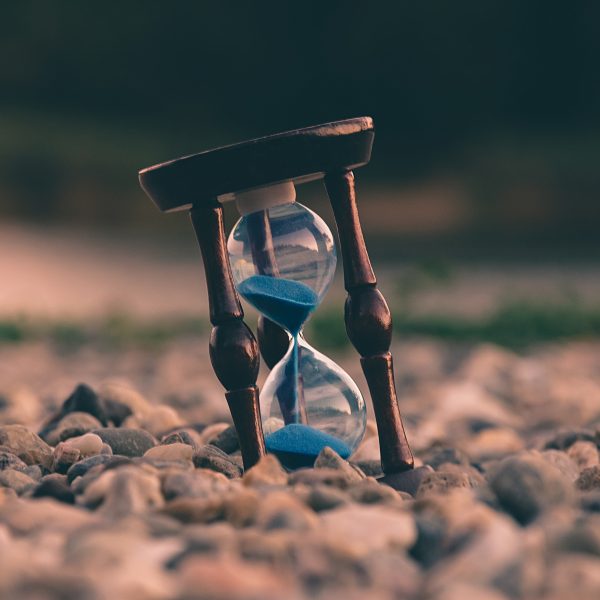