When working with young children, early childhood teachers (ECTs) should focus on the way that letters and words are symbols used for communication, rather than concentrating on letter formation, and making writing legible, researchers from Michigan State University (MSU) have said.

During the research period, few of the teachers observed viewed writing as a form of communication, said Hope Gerde, associate professor in the MSU Department of Human Development and Family Studies, adding “all children have ideas, and when we allow young children to communicate their ideas using whatever type of ‘writing’ they can produce — whether it’s scribbles, drawing or letter-like formations — writing is an age-appropriate and engaging endeavor.”

Ms Gerde noted there has been little research on how preschool teachers view writing in early education, including child interest and enjoyment. It’s important for researchers to understand teachers’ beliefs because those beliefs influence instruction, she added.

In the study, recently published in the Journal of Early Childhood Teacher Education, researchers observed teachers’ material resources and practices to support writing. They then interviewed teachers to ask about beliefs and instruction.

Ms Gerde and Tanya Wright, associate professor in the MSU Department of Teacher Education, interviewed 32 preschool teachers from varying programs, such as Head Start and nonprofit child care centers, to determine how they support writing instruction in their classrooms.

They found environmental supports, such as designated writing spaces, were in place in 94 per cent of classrooms. However, while materials were available, there was limited discussion of how children were taught to use the materials.

Ms Gerde noted there were a number of meaningful opportunities to write within children’s play experiences, such as writing a grocery list or taking an order at the classroom restaurant.

She believes opportunities to capitalise on every day opportunities to write were underutilised, she noted, saying that the most widely observed activities reflected a focus on handwriting, such as teachers reminding children to write their names on artwork; writing letters for children to copy; describing the procedure for creating a letter; signing in; and tracing their names.

In addition, researchers found teachers provided few opportunities or activities focused on supporting children to communicate their ideas through composing (journaling, writing a thank you card) and few classrooms provided evidence of meaningful writing, such as books made as a class or writing a message to a family member.

Despite near universal agreeance from the ECTs involved in the study that, in general, young children enjoy writing, during interviews, the teachers reported a lack of guidance on teaching children to write in preschool, despite having research-based curricula. Recent work led by Ms Gerde identifies that even research-based curricula are uneven in their guidance for supporting early writing.

“These findings may be particularly useful to teacher education and professional development programs as they consider ways to change preschool teachers’ beliefs and practices for early writing,” Ms Gerde said.

To view the study in full, please see here. 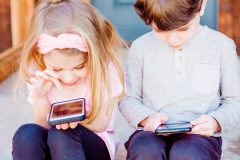 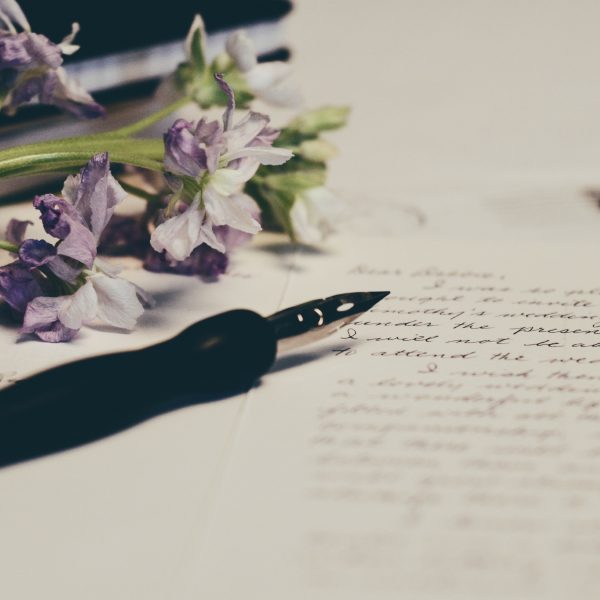 When do children learn to write? Earlier than you might think