BHP has announced a $20 million commitment to the Telethon Kids Institute. The commitment, to unfold over the next five years, will fund a world-first research partnership with Aboriginal families in the Pilbara and Perth.

The research partnership will be led by the Telethon Kids Institute in close collaboration with the Aboriginal community-controlled health sector. Together they will work one-on-one with up to 1,000 families to develop an unprecedented understanding of the cultural, environmental and policy settings that bring about the best outcomes for children under five.

It’s the second $20 million investment that BHP has made to boost child health research in WA, following a 2014 commitment made in support of a major program in the Pilbara to reduce alcohol in pregnancy.

Telethon Kids Institute Director Professor Jonathan Carapetis said BHP’s funding had the potential to bring about the “seismic shift in thinking” that communities have been asking for.

The research findings will explore the great strengths found within Aboriginal family structures and culture that “provide wonderful foundations for child development and explain the success and resilience of many Aboriginal children,” Professor Carapetis said.

“Communities have given repeated feedback about their frustration with too many programs that only address one aspect at a time, start too late, or are unresponsive to the basic issues affecting family life. The result is the continuing unacceptable gap in outcomes for Aboriginal children that starts from birth that must be comprehensively addressed,” he said.

The new BHP backed initiative aims to work with families to define their own priorities and then assist them to have those issues resolved. This way of working responds to community feedback from Aboriginal people who have shared that programs that focus on the whole community and ignore the nexus of the family are not as effective.

Researchers will place the child at the centre, and use the child’s world view as a catalyst for change, Professor Carapetis said, adding “by looking through the lens of what a child needs, it will quickly become apparent what the family needs – be it better housing, specific health care or access to services”.

“By building the evidence-base around what makes the biggest difference to children lives in the period before they start school, we hope to empower families, influence governments and transform the way programs and services are delivered.”

The new initiative will consolidate learnings from the previous ‘Warajanga Marnti Warrarnja – Together we walk on country‘ project, which was undertaken in the partnership between the Telethon Kids Institute and BHP in collaboration with Wirraka Maya Health Services and the Hedland FASD Network that launched in 2014.

The initiative will kick off with a comprehensive consultation phase with communities who indicate an interest in being a part of the initiative, with the findings at the conclusion of the research period expected to inform policy and service delivery nationally, and for other Indigenous communities around the world.

The work of the Telethon Kids Institute may be followed on its website, here. 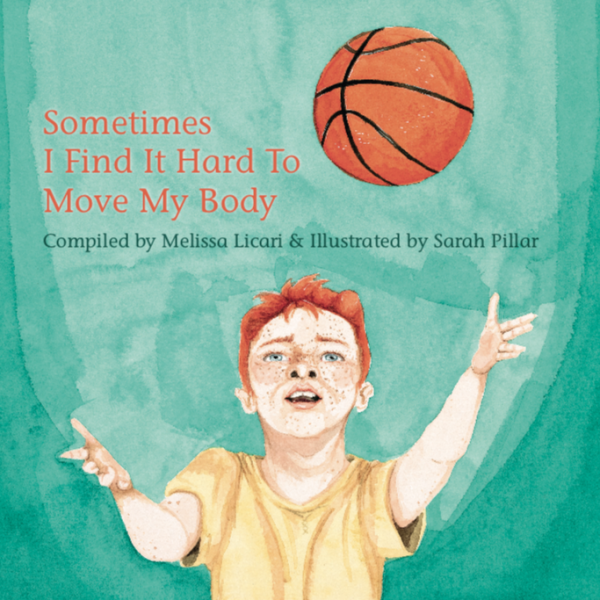 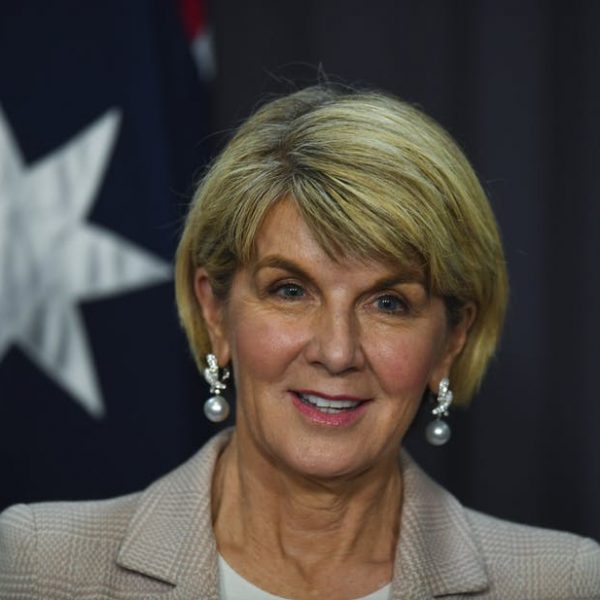