Under time pressure, employees will tell you what you want to hear, not what they think If you want an honest answer, ask a question, and give the respondent enough time to think – seems like a simple premise, but new research recently published in Psychological Science may give those in charge of early childhood education and care (ECEC) services pause for thought; how often do we ask a question, and need an answer straight away, or in line with a predetermined deadline?

When employees are asked to answer questions quickly or “on the spot”, researchers found that people tend to respond with a socially desirable answer rather than an honest one.

“The method of ‘answer quickly and without thinking’ may be doing many things, but one thing it does is make people lie to you and tell you what they think you want to hear,” John Protzko, a University of California, Santa Barbara (UCSB) cognitive scientist who co-led the study with colleague Claire Zedelius said.

“The idea has always been that we have a divided mind – an intuitive, animalistic type and a more rational type,” he continued. “And the more rational type is assumed to always be constraining the lower order mind. If you ask people to answer quickly and without thinking, it’s supposed to give you sort of a secret access to that lower order mind.”

As well as providing insight into employment situations, the findings have bigger implications for the scientific community. As a result of the findings, Mr Protzko said that it “may mean we have to revisit the interpretation of a lot of research findings that use the ‘answer quickly’ technique.”

To test their assumptions, Mr Protzko, Ms Zedelius and their UCSB colleague Jonathan Schooler devised a test of 10 simple yes-or-no questions, such as “I sometimes feel resentful when I don’t get my way,” and “No matter who I’m talking to, I’m always a good listener.”

Through a survey, respondents were asked to take fewer than 11 seconds, or alternatively, more than 11 seconds to answer each question.They found that the fast-answering group was more likely to give socially desirable answers, while the slow answerers and the ones who were not given any time constraints (fast or slow) were less likely to do so, Mr Protzko said.

In a follow up experiment, the researchers set out to learn whether people tend to give socially acceptable responses under time pressure because they view themselves as genuinely virtuous – a phenomenon referred to as the good-true-self bias.

Researchers found that individuals scoring high on the good-true-self measure gave highly socially desirable answers in general, but especially so when they were given ample time to deliberate. In contrast, it was low scorers who adjusted their responses by responding in a more socially desirable way under time pressure.

In other words time pressure does not bring out a person’s good “true self”.

Under time pressure, people may default to their desire to appear virtuous, even if it means misrepresenting themselves, Mr Protzko concluded.

He and his colleagues plan to examine previous studies that used the quick-answer technique to see how much results might be driven by participants giving socially desirable answers.

To review the materials associated with the research, alongside the research itself, please see here. 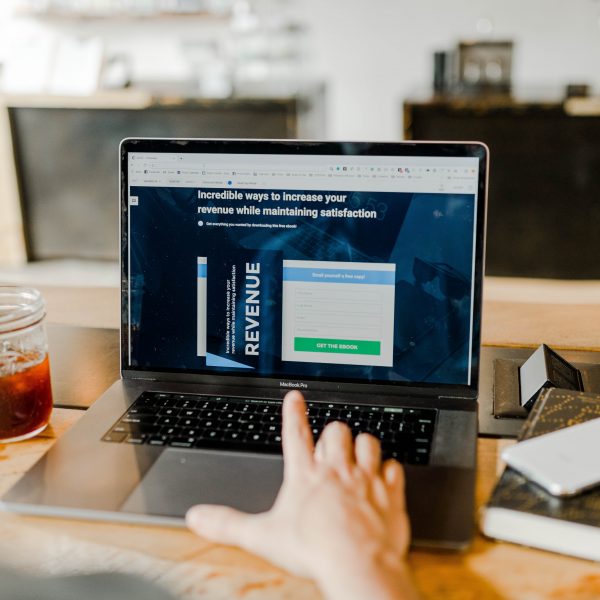 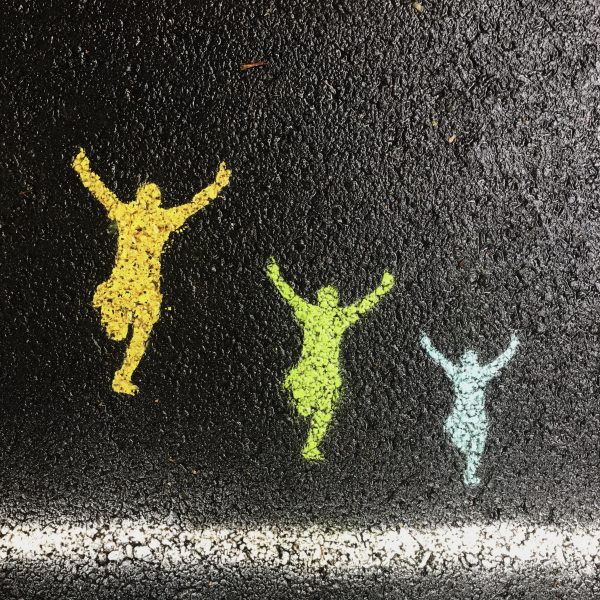