The key to happier employees, researchers say, is a little kindness

The key to happier employees, researchers say, is a little kindness 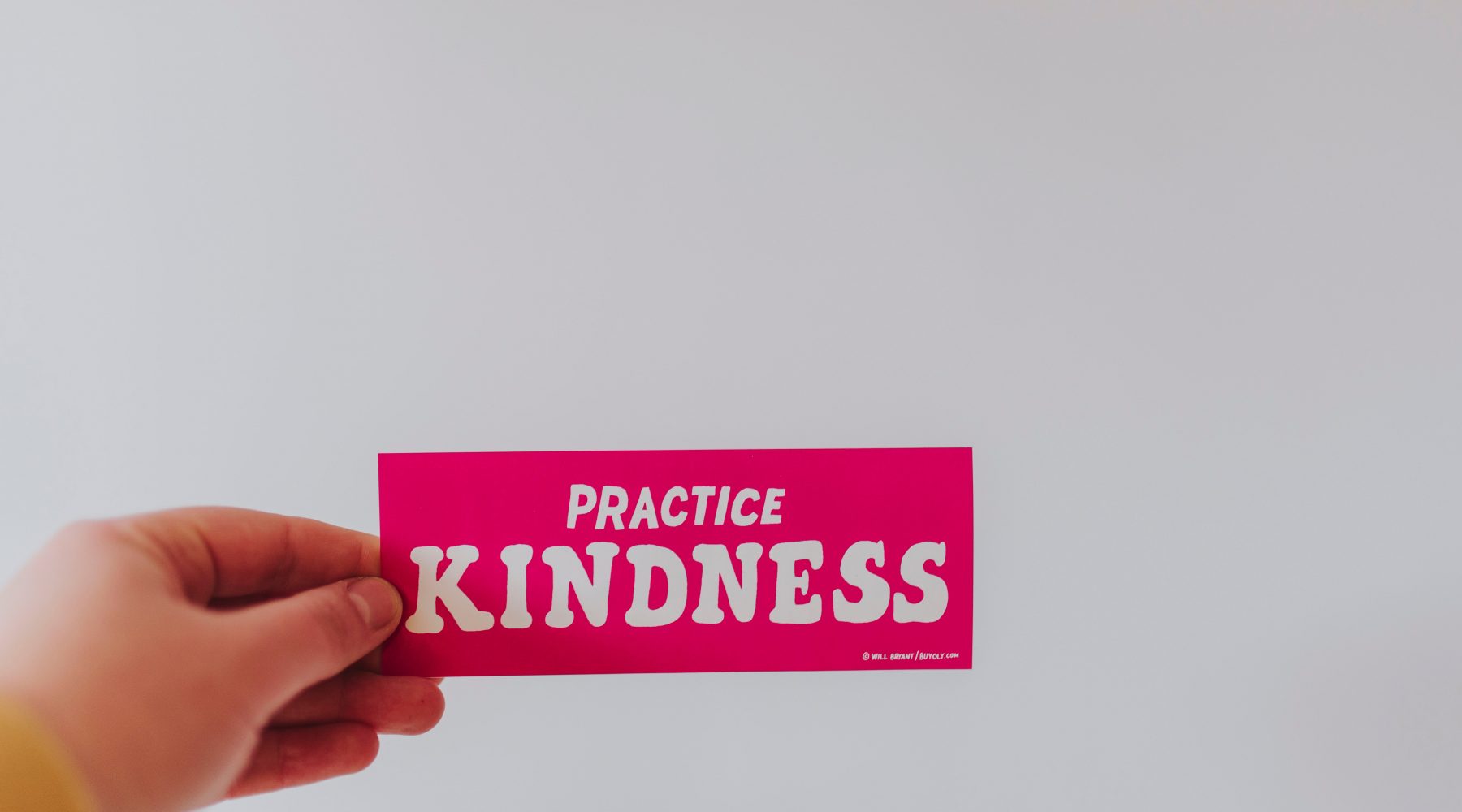 Small gestures of kindness by employers can have a big impact on employee health and work performance, a team of international researchers has found.

In the study, an employer ‘enhanced’ the lunch of employees with fresh fruit, and found that it reduced depression and increased employees confidence in their own work performance.

“An ultimate solution to improve worker performance and health could be big pay raises or reduced workloads, but when those solutions aren’t feasible, we found that even small offerings can make a big difference,” said Bu Zhong, associate professor of journalism at Penn State.

The study will be of interest to those working in the early childhood education and care (ECEC) sector, as the sector which was explored in the research shares similarities with ECEC.

For the research, Dr Zhong worked with the drivers of public buses in China, as bus drivers are vulnerable to specific health problems due in large part to their stressful working environment, which often includes irregular shift schedules, unpredictable conditions and random meal times – much like ECEC.

Dr Zhong and his colleagues conducted an experiment with 86 drivers. During the experiment, on-duty drivers were given, in addition to their typical box lunch which includes no fruit, a serving of fresh fruit – either an apple or a banana – for three weeks. The cost of the fruit was 73 cents per meal.

The team distributed surveys to the bus drivers at three time intervals – one week before the experiment began, once in the middle of the three-week-long experiment and one week following the end of the experiment. The findings appear in the International Journal of Occupational Safety and Ergonomics.

The researchers assessed depression with a personal health questionnaire that is recommended by the US Centers for Disease Control and Prevention. The scale consisted of eight items, asking the participants to rate, for example, how often during the past two weeks they felt down, depressed or hopeless, and had trouble falling or staying asleep.

“Bus drivers reported significantly decreased depression levels one week after the experiments ended compared to one week before it began,” Dr Zhong said.

The team measured self-efficacy – perceived confidence and ability to implement the necessary actions and tasks so as to achieve specific goals – using the 10-item General Self-Efficacy Scale. Items on this scale included, “I can always manage to solve difficult problems if I try hard enough” and “I can usually handle whatever comes my way”.

“We found that self-efficacy was significantly higher in the middle of the experiment week than in the week after the experiment ended,” Dr Zhong noted.

While eating an extra apple at lunchtime may seem trivial, its impact can be large, Dr Zhong noted, because it shows that even a small attempt at improving the workplace is noted by the employees.

“Before an ultimate solution is possible, some small steps can make a difference – one apple at a time” he said.