A study which looked at the lives of children in four very different environments and countries has revealed that qualities such as patience and being less likely to embrace risk are determined not by who the child is, but more by where they live.

Children raised in the Amazonian rainforest, for example, were more likely to be patient than those living in an industrialised environment in the West.

The research, from Yale University, also noted that being brought up in an urban setting could “dramatically” shape the behaviour and actions of children. Lead author, anthropologist Dorsa Amir said “We tend to think of qualities like patience as an innate part of who we are but virtually all of what we know about how these behaviours develop comes from children in industrialised societies.”

In conducting the research, the team looked at the choices made by Indigenous Shuar children, who live in forager-horticulturalist societies in Amazonian Ecuador, comparing them with the choices made by their peers from India, Argentina, and the United States.

To gain a deeper insight into patience and delayed gratification, researchers used the “marshmallow” test, which allows children to have one sugary treat immediately, or wait and gain more the longer they wait.

To assess tolerance for risk, children were asked to choose a marble from a bag with all yellow marbles guaranteeing them one candy or from a second bag, which contained five green marbles that would get them nothing, but also one red one, which would earn them a variable number of candies, from one to five.

The Shuar children showed less patience, preferring to take the immediate reward, than peers from developed countries. In addition, the children were much more likely to take the “sure bet” from the bag of marbles.

This, Ms Amir said, is what the team expected “with industrialisation often comes buffers, like storable food or money. Perhaps because of that, children can afford to be bolder.”

When the researchers ran the same tests with a second group of Shuar children who lived closer to cities, they found little difference in the choices the second group of children made and those made by children in the industrialised countries.

“These Shuar children were behaving more like the Americans, and less like their Shuar counterparts in the forest,” added Ms Amir. “This suggests that industrialisation can shape behaviour rather dramatically, and if we really want to understand the full range of human behaviour, we need to include participants from pre-industrial societies”.

The study was funded through a fellowship from Yale’s MacMillan Center, and has been published in the Journal of Experimental Psychology: General. 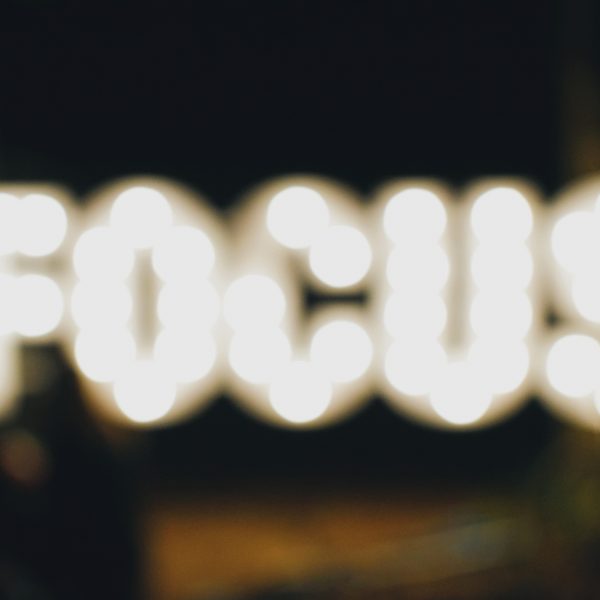