Seasons for Growth is an evidence-based change and loss education program that uses imagery of the seasons to illustrate the experience of grief. It works to strengthen the emotional wellbeing of children, young people, adults and parents who have experienced major loss and life changes.

A spokesperson for MacKillop Family Services said the Seasons for Growth program featured in the showcase because it was awarded a “high impact” rating following a submission from Southern Cross University for the 2018-19 Engagement and Impact Report for the Australian Research Council (ARC).  The ARC requires universities to submit case studies from their research that show practical implications following the funding grants received.

Seasons for Growth was developed by Good Grief, who worked in conjunction with Professor Anne Graham from the Centre for Children and Young People at Southern Cross University. Children and young people who are experiencing grief following on from death, separation, divorce and other loss experiences are supported through its work.

The program has since been adapted to support refugee children, young people following suicide events and children involved in natural disasters. The program has been further adapted for adults experiencing loss, Indigenous people, prisoners, and parents of children in the program.

Brothers Zac, aged ten, and nine-year-old Nick, commenced in the Seasons for Growth program 4 years ago following their parents’ separation. Confused and torn between both parents, the boys found it difficult to articulate their emotions to either parent.

Finding the Seasons for Growth group a safe space to talk about their feelings, Zac and Nick felt supported and it was a great comfort to them to realise that they were not alone in experiencing their parents’ marriage breakdown. The fact that other children in the group could share stories about their family’s troubles helped the boys open up about their own feelings.

Brenda, Zac and Nick’s Mum, believes that taking part in Seasons for Growth was a turning point for the boys.

“My family lives overseas, so the boys don’t have extended family that they can turn to. The Seasons for Growth group is a place for the boys to talk about this huge event which has impacted on our lives. I am so grateful the kids had this space to express their feelings as parenting on your own can be so difficult.”

The program is estimated to have helped 300,000 children, young people and adults over the years, giving them what a spokesperson termed “a new start, a chance to transform their experiences of change and loss and to move forward with confidence and hope.”

General Manager of Good Grief, Fiona McCallum noted the impact of the program, not only in terms of supporting individuals to deal with grief and loss, but also in terms of the financial impact to businesses, saying:

“Loss and grief come in many shapes and forms. Nearly a quarter of young people in Australia aged 12-25 have some mental health difficulty. This is not only a huge personal cost, but the direct financial cost of this mental illness is estimated at $10.6 billion. Proven intervention programs such as Seasons for Growth provide economic benefit to Australia by lowering health costs.”

For more information about Seasons for Growth please see here. 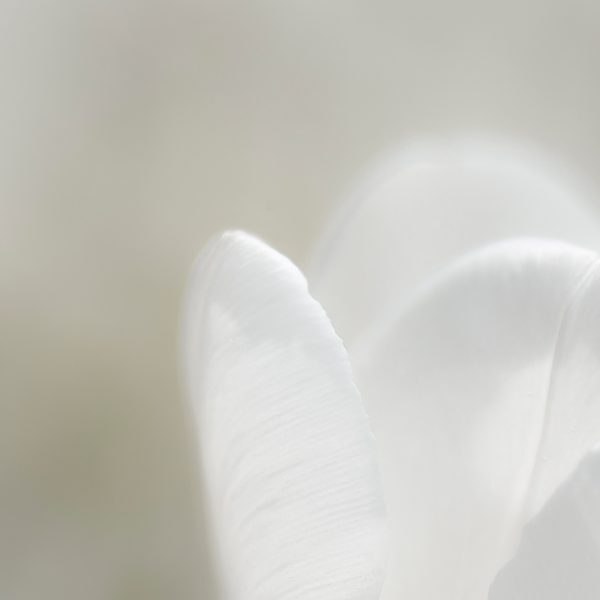