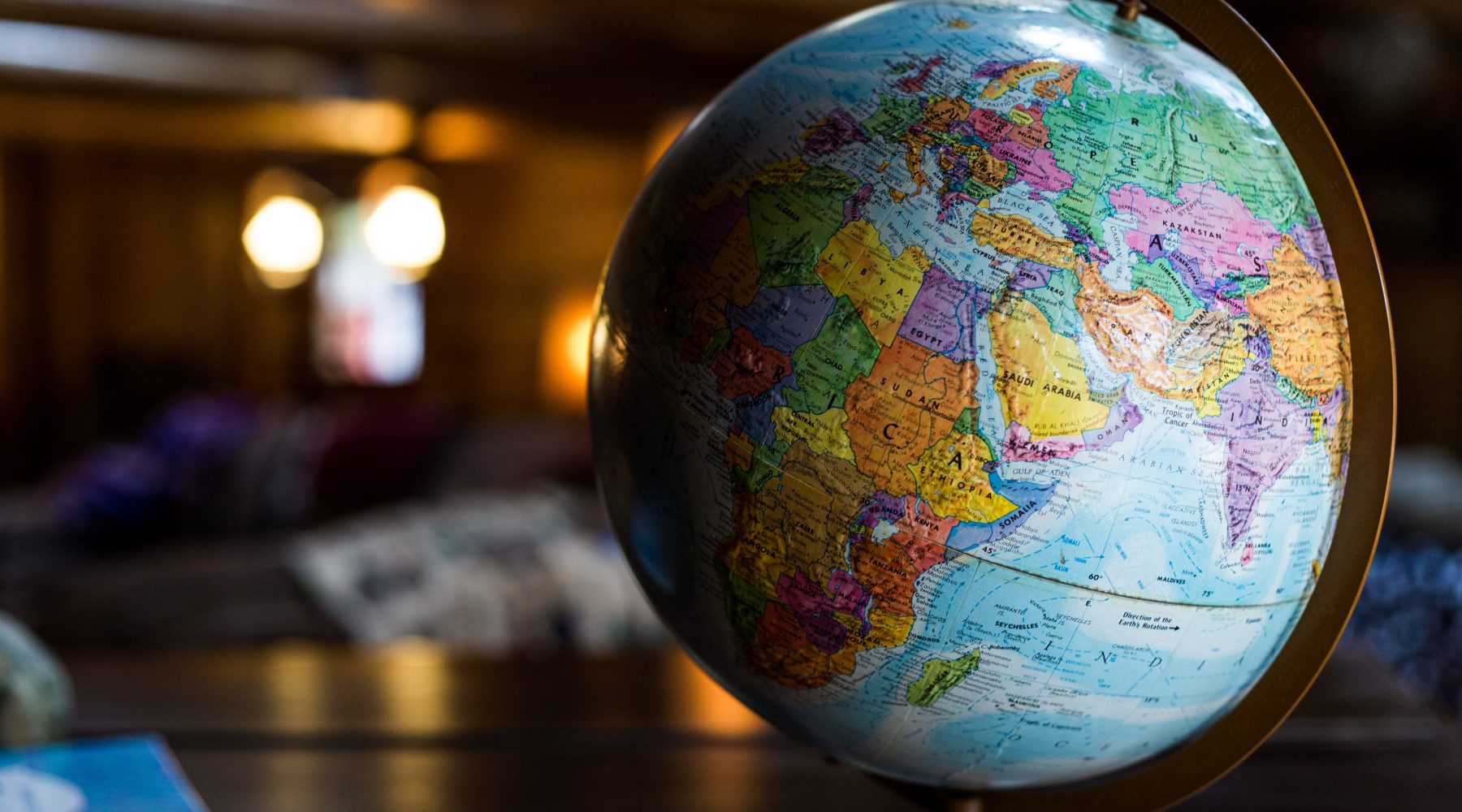 Skilled overseas workers with backgrounds in a variety of occupations, including early childhood education and care (ECEC) are sought in Far North Queensland, with 200 places being made available to meet rising demand in the region.

SBS has reported that the five-year Far North Queensland Designated Area Migration Agreement (FNQ DAMA) came into effect on 12 September, 2019, and is now open to businesses and employers to sponsor skilled migrants in Cassowary Coast, the Tablelands, Mareeba, Cairns and the Douglas Shire through the Cairns Chamber of Commerce.

In the first year of the agreement, 200 places are available within the region for employers seeking to fill vacancies which are unable to be filled by local applicants. The FNQ DAMA will use the labour agreement stream of the Temporary Skill Shortage (TSS) visa (subclass 482), SBS said.

Under the agreement, business which are approved for a labour agreement with the Department of Home Affairs can nominate overseas workers under the Temporary Skill Shortage (TSS subclass 482) visa program.

The FNQ DAMA is an employer-sponsored visa program and individual workers cannot apply for a visa independently. Employers must first be endorsed by the Designated Area Representative (DAR) before submitting a DAMA Labour Agreement request with the Department of Home Affairs, SBS noted.

DAMAs are designed to provide local business with additional access to overseas workers, over and above the standard skilled migration program and to support areas of Australia which are experiencing labour shortages, or which require a boost in population.

Under the DAMA framework, an employer in a designated area can sponsor a skilled or semi skilled overseas worker. Seven DAMAs are in place across the country, targeting areas such as the Northern Territory, The Goldfields in Western Australia, Great South Coast in Victoria, Adelaide City and Regional South Australia and Orana in New South Wales.

SBS quoted Cairns Chamber of Commerce president, Nick Loukas, as saying “We are huge supporters of jobs for Australians and particularly locals first, but there are many businesses having difficulties in hiring and retaining skilled workers, and we encourage those businesses looking to fill the jobs they can’t currently fill to start putting their cases together now.”

After working in a DAMA region for three years, successful visa applicants will be eligible for permanent residency visas.

A full list of relevant occupations is available here, alongside the original coverage of this story as produced by SBS Hindi.