Newly released figures from the Organisation for Economic Co-operation and Development (OECD) have shown mixed results for Australia in comparison to the rest of the world when it comes to early childhood education and care (ECEC).

Annual total expenditure on children aged three to five years of age enrolled in ECEC, the participation of three year olds in early learning, the amount of ECEC which is privately funded, and the introduction of Universal Access were all explored in the report, which provides an authoritative source of information about the state of education around the world.

In terms of annual total expenditure on children aged three to five years of age enrolled in both ECEC and primary education, Australian spending was in line with OECD averages, with Australia spending US$8,325 per child per year compared to US$8,141 per child on global average.

In relation to the education of children three years of age and under, the OECD noted that ECEC has experienced “a surge of policy attention” in recent decades. In Australia 40 per cent of children under three are enrolled in ECEC, compared to 36 per cent on average across OECD countries.

The enrolment rate of children aged between three and five has gradually increased between 2010 and 2017, moving from 74 per cent to 84 per cent, however when comparing with OECD averages, it is important to note that most five year old children are enrolled in primary education in Australia, with primary education not commencing until six years of age in most other OECD countries.

In speaking to the results, the OECD noted the 2008 introduction in Australia of the National Partnership Agreement on Universal Access to Early Childhood Education, which aims to maintain universal access to quality early childhood education programmes for all children in the year before full-time school.

For more information, or to view the OECD findings in full, please see here. 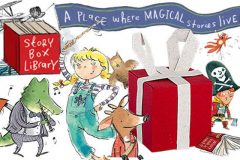 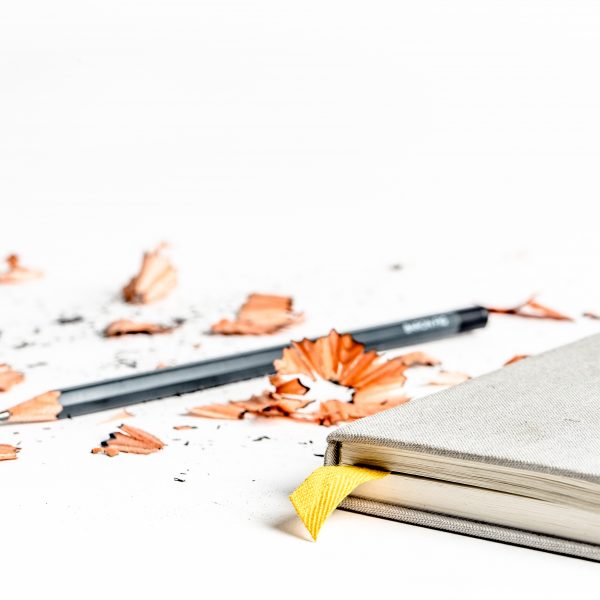 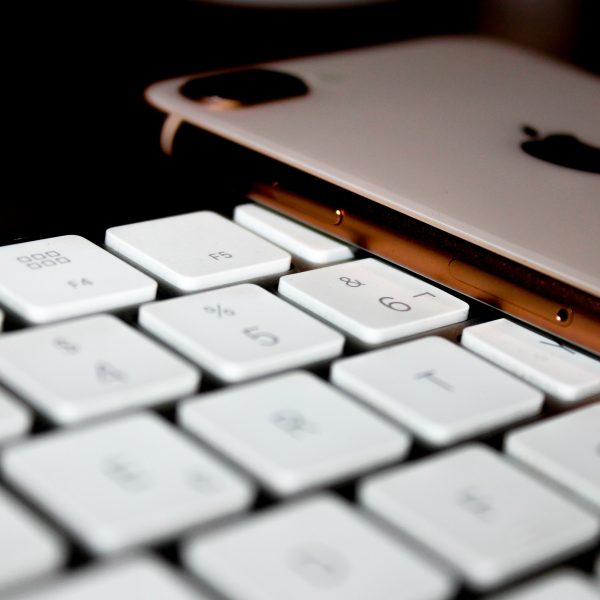