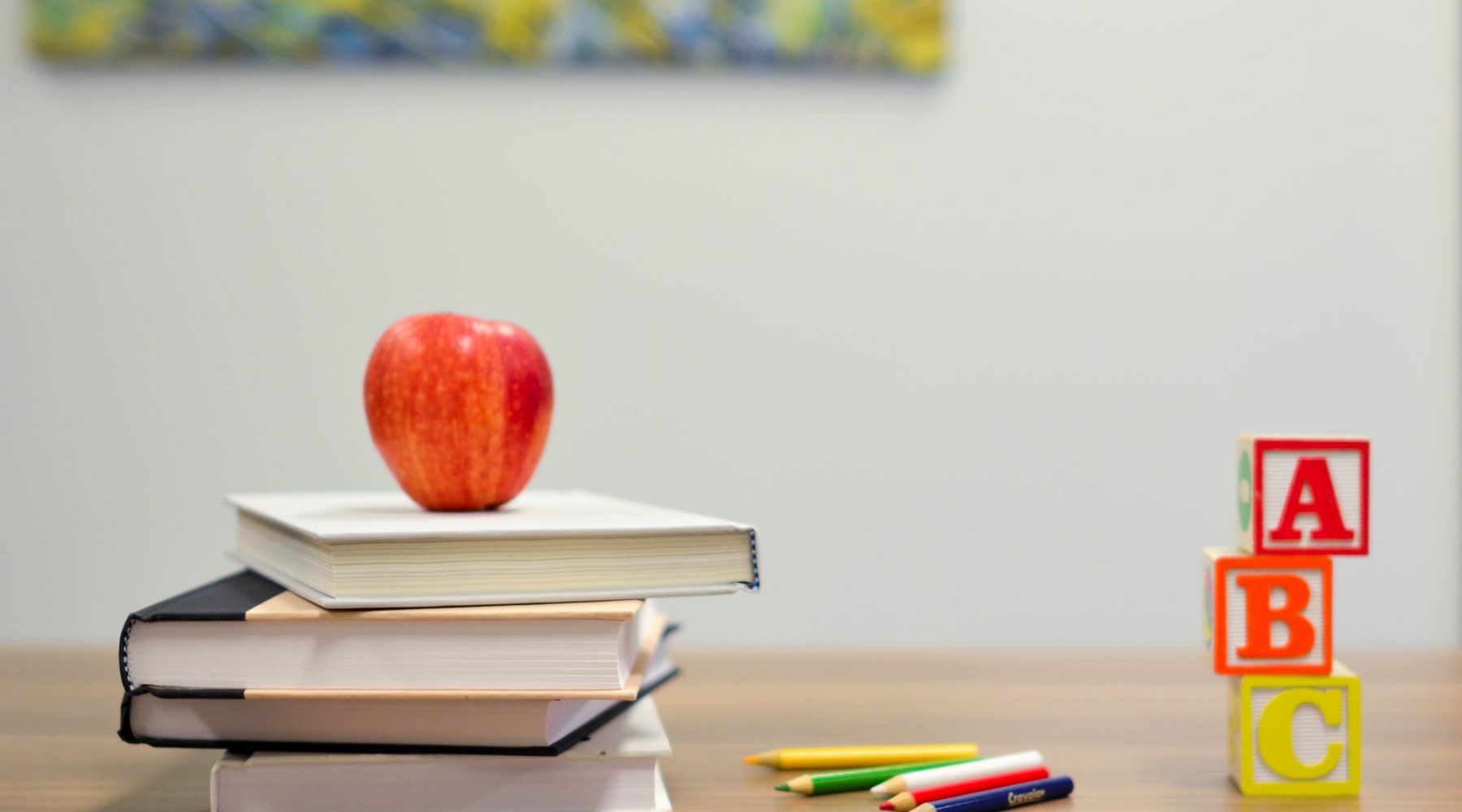 Senior Professor Tony Okely, the Director of Research at the University of Wollongong‘s (UOW’s) pioneering Early Start initiative, has received a $2 million grant from the Federal Government’s National Health and Medical Research Council Investigator Grant Scheme for a project to understand how to promote physical activity in young children.

The grant was one of four received by the UOW with the other three focussing on areas related to early childhood education and care (ECEC), such as understanding the cause of schizophrenia, exploring better treatments for chronic pain management, and investigating treatment and prevention of diabetes in pregnant women.

Senior Professor Okely’s grant will be used to seek a better understanding as to how social, physical and policy environments in low-, middle- and high-income countries influence a child’s health and development with a view to using the knowledge gained to improve activity outcomes in Australia.

Commenting on his overall objectives on the outcomes of the research project Professor Okely noted that “my ultimate aim is for young children – wherever they may live – to be able to grow up with the opportunity to participate in appropriate levels of active play and sedentary behaviour.”

His work at Early Start focuses on physical activity, sedentary behaviour and gross motor skills of children. It includes observation studies that describe how often these behaviours occur, relationships with health, education and other developmental outcomes, interventions and also guideline management.

Early Start is an early childhood teaching, research and community engagement initiative at UOW with the aim of helping children realise their full potential and live happy, fulfilling and healthy lives.

An important and popular initiative of the Early Start program is the Early Start Discovery Space, a hands-on creative learning venue that has been specifically designed for families, carers, educators and teachers.