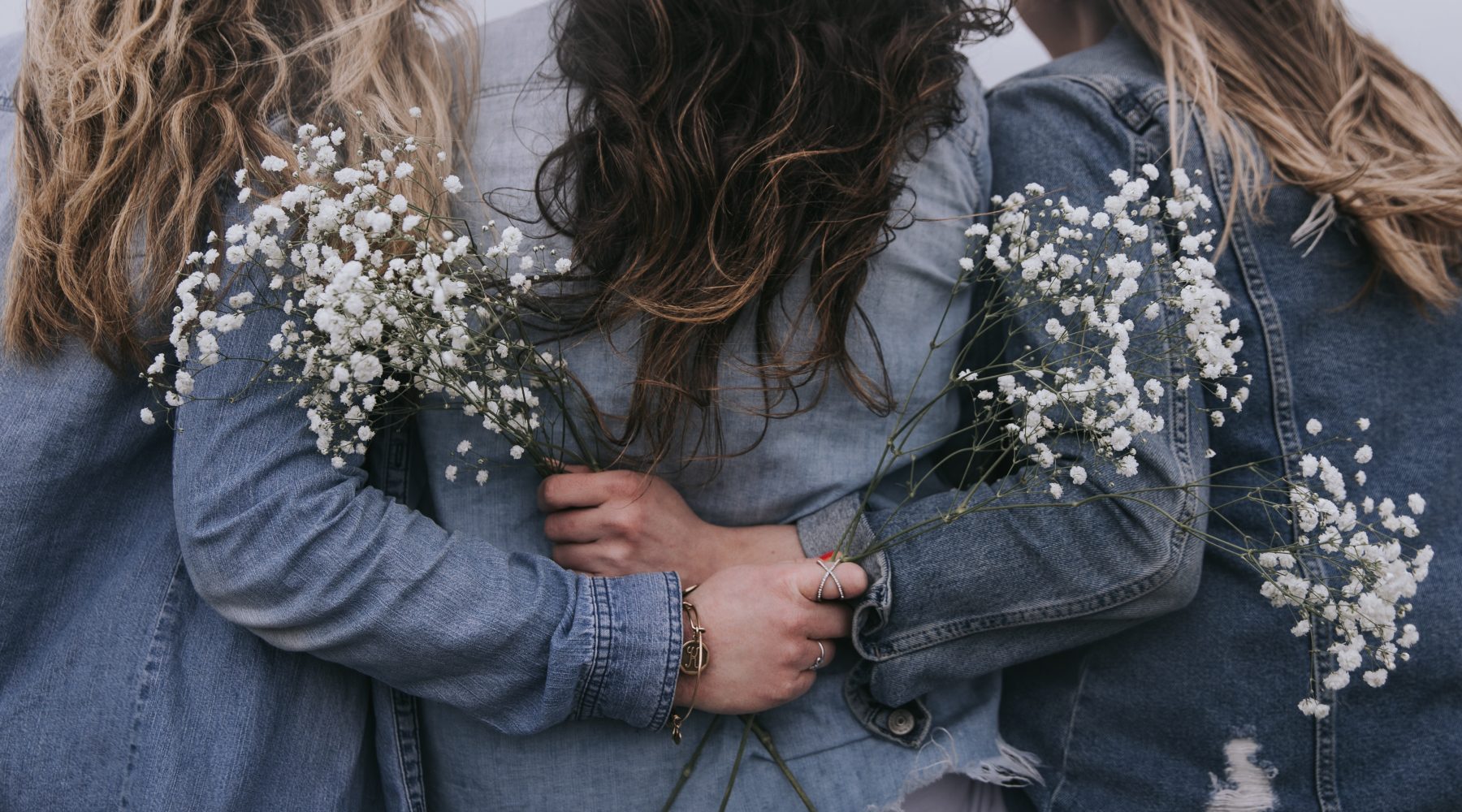 Find out more at cela.org.au

But, he cautions, “too often we think of diversity as just being about festivals, lunches or an event or two…to celebrate our diversity and show how inclusive we are. Let me ask you: is that enough? Or are the things that you’re doing designed more to mollify your own feelings than to tackle the real challenges brought up by diversity?”

It’s true that accommodating cultural diversity can look challenging from the outside. There are a range of religious holidays and activities to consider and perhaps cultural observances to note, and these may complicate operations at an early education and care service, especially if they involve staff absence and affect staff-to-child ratios.

True cultural competence is not about ‘making exceptions’ for these practices, however, but having the flexibility in your service to not only accommodate them, but to treat them as business-as-usual.

“If you don’t know something, you can’t change it unless you know what you don’t know,” says Jan Wright, former executive director of Ngroo Education, which focuses on increasing Aboriginal participation in early childhood education and care.

Ms Wright speaks of the invisible barriers that you might not see without looking through the lens of another culture. If your service has a rigid daily schedule, for example, the inflexibility may make some Aboriginal people uncomfortable and you’re therefore less likely to attract Indigenous staff and families.

Do a cultural audit to find out where the hidden obstacles are, she suggests. “If you are respectful and you do know about inclusion from a cultural perspective, it won’t be an unfriendly space where staff won’t feel welcome.”

“Many staff don’t receive adequate cultural education training through TAFE or university. If they do get training, it’s generic. You can only do so much with generic knowledge and it makes it really, really difficult for staff to know what they should be doing,” says Ms Wright.

The solution is simple: bring someone in to raise awareness. It’s the first step to building a relationship with the community, she states. “We believe, speaking of the Aboriginal community now — though it would transfer into other cultures — that training needs to be delivered by trained and local people who belong to that culture.”

If the service has been operating for some time, it’s possible its operations are unintentionally exclusive. Most directors, when they have a member of staff who has religious or cultural requirements, are happy to make exceptions but rarely make the time to be proactively inclusive of cultural diversity.

Running your service by exception is actually more difficult than having an inclusive staff culture because of the breadth of possible requirements.

“Most people understand diversity means differences but sometimes they overlook the fact that it also means individual uniqueness. So there are many differences in ethnic groups and Aboriginal communities,” says Marjory Ebbeck, Emeritus Professor of Early Childhood Education at the University of South Australia. “People are not homogeneous.”

What does inclusivity look like? It looks a lot like a work environment in which you value your staff members and allow them to be open with you about their needs, says Prof Ebbeck. “Catering for differences really comes about through a positive relationship with the staff. There’s a human element to developing positive, trusting reciprocal relationships as fundamental.”

Upon recruitment, make it routine to ask about any religious or cultural requirements that may affect the role, but also make it clear that you are asking so you can accommodate them, not as a point of exception. These requirements may affect what food staff can handle during food preparation, for example, or account for possible absence during holy observances or other community obligations.

Acknowledging requirements is not just a matter of compliance. Muslim staff, for example, may ask for space and time to pray (which takes, on average, five to 10 minutes), so ensuring you have an adequate number of non-Muslim staff to maintain ratios during that time is crucial — it might also help to roster enough staff to cover Diwali with non-Hindu staff or Chinese New Year with non-Chinese staff or Eid with non-Muslim staff, and so on. Having staff from different religious and cultural backgrounds is a clear benefit in this regard!

If you approach cultural diversity with respect and a willingness to learn and accommodate difference, then you’re more than halfway there.

There are also a number of religions that practise fasting, including Muslims during Ramadan, Jews during Yom Kippur and Buddhist, Hindu and Eastern Orthodox practitioners at other times. That may simply mean staff need frequent breaks during fasting periods and may not be able to participate in high-energy activities.

“Parents too, whatever the cultural background, need to be encouraged to contribute to the life of the centre in ways appropriate for them,” says Professor Ebbeck. “For some of them, it may be sharing their talents and contributing to the curriculum if they have good language skills, for example.”

Staff from different cultural and religious backgrounds are a great asset for children because not only do they understand early education and care, they can speak with authority and answer questions about what they practise and why. In many cases you will find staff diversity reflects community diversity and families will feel more comfortable leaving their children at a preschool where they can see parallels with the care they might receive at home.

If you approach cultural diversity with respect and a willingness to learn and accommodate difference, then you’re more than halfway there, says Ms Wright. “When you have knowledge you stop being fearful of making a mistake or doing the wrong thing and you start to build relationships.

“It’s about belonging,” she states.

And that’s belonging not to a religious or cultural group discrete from the values of your centre but belonging to the community in which your service is a part.