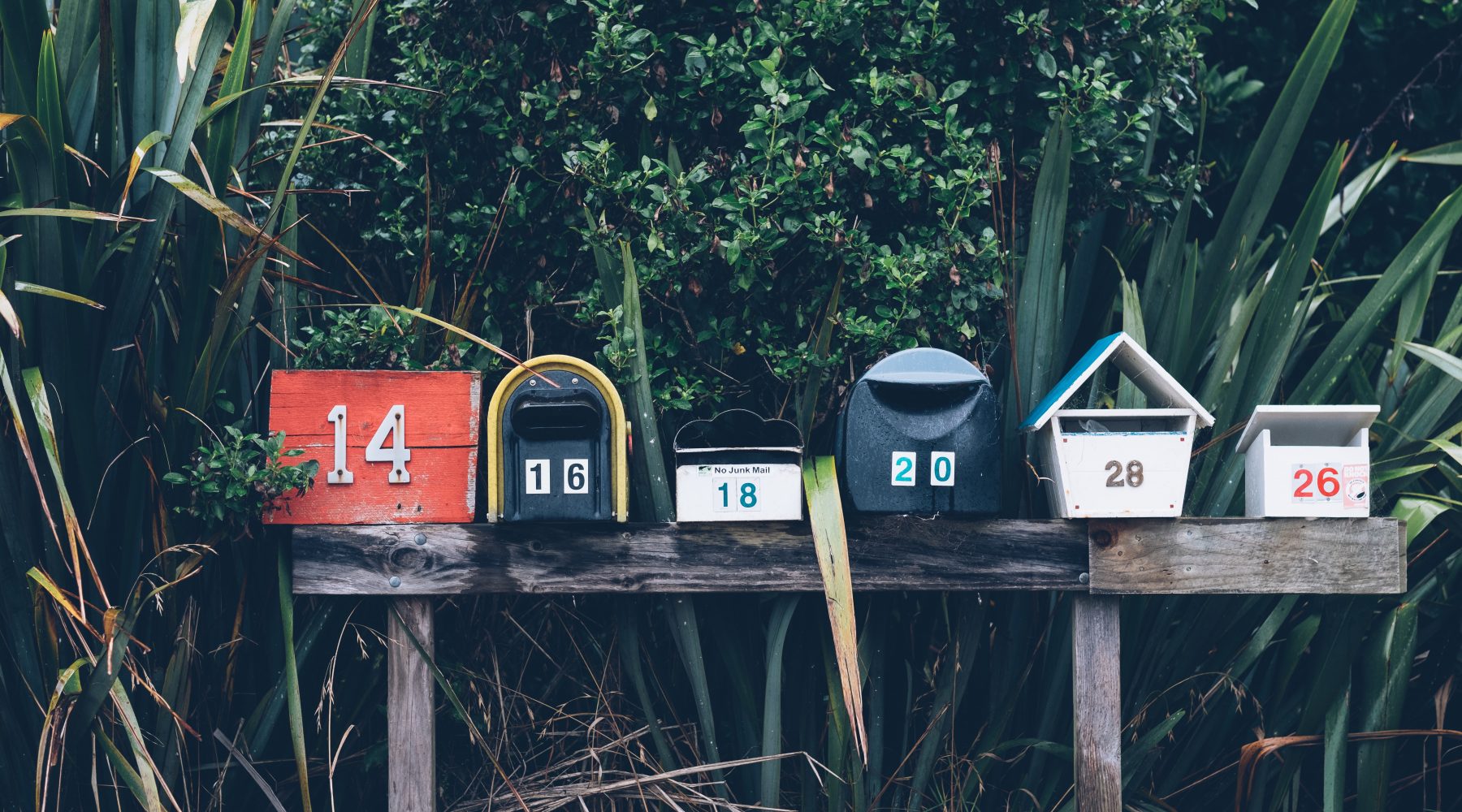 KindyNow, the online marketing service best known for its early childhood education and care mobile booking app, has released its first issue of a new benchmarking report that focuses on providing insights into occupancy and booking trends from across the sector.

The report, which will be issued monthly, generates insights from the data collected from across the KindyNow user network, in particular permanent and casual booking numbers, which are then used to calculate benchmark occupancy levels.

Commenting on his motivations for producing the report, General Manager Sean Moynihan said “We created this specific series of data to help long day care operators, particularly groups with multiple services, to measure their performance.”

Mr Moynihan went on to note that “Occupancy and bookings vary quite a lot throughout the year. This makes it hard for operators to know whether their increase in occupancy is due to great execution of a strategic initiative, or an industry wide increase in bookings made by consumers. Conversely, if an operator observes a drop in their occupancy during a month, they currently have no way of assessing whether this is a result of their team underperforming or an industry wide trend.”

Looking ahead, the content of the report is likely to be expanded to include time series data and state-based data, both of which will be of value given the absence of comparable real-time insights currently available to operators.

Average occupancy up to 77 per cent in August, 4.8 per cent higher than July

This increase was not a function of an increase in total bookings as total bookings month-to-month came in broadly similar. Instead the increase has been attributed to the fact that there was one less business day in August than in July, which pushed up the occupancy levels.

Please note that these calculations exclude before and after school care and vacation care bookings with data drawn solely from the KindyNow network of users.