Carla Rinaldi identified the child as “the first great researcher”, saying children are “born searching for the meaning of life in relation to others and to the world.”

“Children” she said “are searching for the meaning of their existence and the meaning of conversation and customs”. Nowhere is the need to know, to understand, and to make sense of the world more present than with the baby.

With this perspective in mind, The Sector recently spoke with Bronwyn Thomson, Guardian Childcare and Education’s Queensland Curriculum Lead, and Priscilla Carmichael, who holds the same position title in New South Wales, about their recent presentation Transforming Progettazione for Babies, delivered at the Reggio Emilia Australia Information Exchange 2019 Conference.

Ms Thomson and Ms Carmichael’s conversation has been shared in two parts. The first, Projects, programs and Reggio Emilia: What can babies teach us? is available here.

This second piece explores aspects of their work related to the co-construction of learning with babies.

The image of the child

Bronwyn noted the value of progettazione in helping educators to marry statements made about children – such as ‘the child is a competent and capable citizen’ – with the learning opportunities made available to them.

“With this work” she said “we supported educators to move beyond the framing of babies as passive, or cute, when the babies became researchers along with us.”

“If, as we say, we believe children are capable from birth, why don’t our descriptions of their learning, and the opportunities we offer them, enhance this?”

Working with babies, and upholding their learning processes and generosity is also about advocating for babies as autonomous people. Priscilla spoke about the importance of slowing down and recognising that babies are very generous and patient with the adults in their world.

Taking the time to see babies in a new way, but also slowing down to meet their rhythm and the rhythm of the day can bring valuable times for research. Moments of research and routine are interwoven and enmeshed, entangled.

Priscilla’s biggest piece of advice, in terms of being with babies and seeing them in a new light, was “give value to time – yours and theirs”

Using a programmazione approach, with predetermined outcomes to be sought, can disconnect the educator from the lived experience of the baby, which in turn can influence the image held of the child.

With the progettazione approach, the process of learning was the focus.

When educators consider babies to be their co-researchers, she noted, the process of learning becomes the focus – seeing the way that babies learn as individual people. This notion, she says, flies in the face of the collective thinking and lumping of complex learning and exploration into terms like “sensory play”

“For a baby” she said “everything is sensory play – so what’s the learning?”

“Babies senses are alive and awake as they try and make sense of the new sounds, sights, smells and experiences of their world. Through documenting babies learning using video, we were able to show educators and others not only the learning which was taking place, but also emphasise their role in advocating for children’

Bronwyn described a baby in the planned environment which featured white tissue paper. The baby was learning – but initially the learning was not related to the paper at all. She described how the baby was aware of her, as the stranger in the room. The baby was aware of the sound of the door opening, the reactions of their educator to the stranger in the room, the feelings and noticings of their peers. There is a heightened awareness and connection for the baby to everything that is going on around them. This is a complexity of intraaction, an entanglement which our research sought to observe and analyse to understand.

Much of the learning and exploration in this context, related to the baby making sense of the shift in the familiar construct of their room, their environment, and the things which belonged in both.

“Our work with babies”, she continued, “requires our continued acknowledgement of and advocacy for their rights and rich capacities as researchers. Babies inhabit a preverbal space and so are both reliant on and deserving of educators who understand and support their learning processes and uphold their rights”.

Video documentation, the researchers said, was critical in shaping the understanding of the learning which was happening in the room. Assumptions made about what we might expect to observe, such as sensory play, limit what educators look for. In contrast, when educators genuinely enter into a space of being alongside a baby, following their gaze and movements with the desire to see and to understand, to, many other things become visible

How does co-construction happen with pre-verbal children? What does it look like?

At the heart of co-construction, and of seeing babies and young children as fellow researchers, is meaningful observation.

Both Bronwyn and Priscilla spoke about the importance of being careful with observation, and considering the child not only as an individual, but as part of a broader system, working in relationship with others in the world, and with the world itself.

When children enter a prepared environment they join the space and interact with themselves, with each other, with materials. Those moments of intraaction, the researchers said, are times when educators can engage in reviewing the impactful dynamics of the babies., exploring subtleties such as gaze and facial expression.

Progettazione enables co-construction, Bronwyn and Priscilla noted, and really careful observation is the foundation. When educators are able to enter the space where the babies are, and view the world as they do, by really trying to understand not only the baby, but the baby in relationship, then they are co-constructing.

Infants are in constant communication with their gaze, body and facial expressions, but often adults aren’t listening. Having a pedagogy of listening involves re-framing what it means to “listen”, and taking really close notice of the littlest things – which in the lives of very young babies are the biggest things.

Bronwyn noted that the educators involved in the project were keen to progress, to extend, to make experiences new and different for babies each time. The babies, however, are seeking connection and relationship. They are attuned to who is entering, how the materials feel in their hands, how the air feels on their skin.

When children don’t interact with materials or the environment in a way which is expected, it is not that the experience has failed, or the child isn’t interested, but rather that the child has experience unintended success in attending to relationship, to sound, to new things around them. 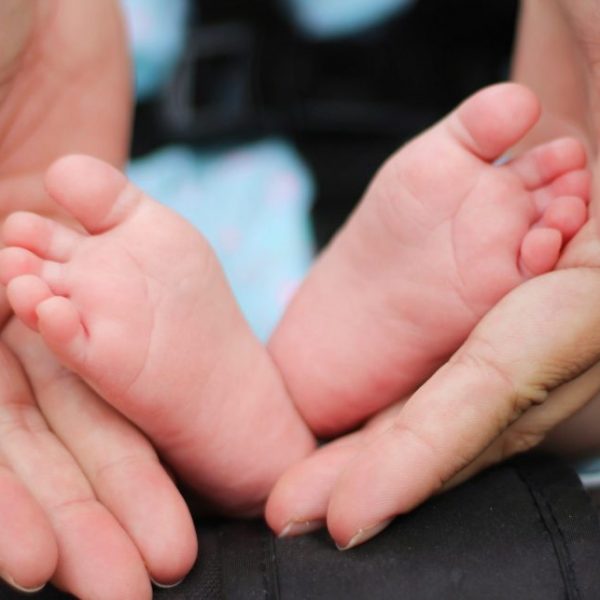 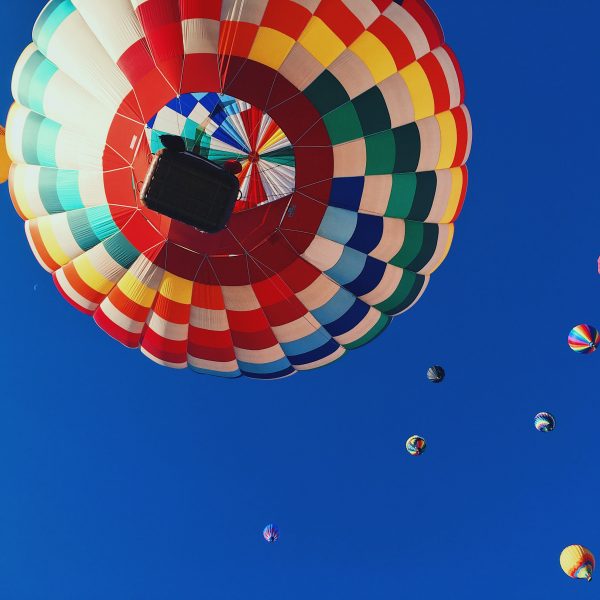