Victorian families are one step closer to having the flu shot for all children under five placed on the National Immunisation Program making the vaccination free under subsidisation from the Federal Government.

The calls for Federal funding have come as the Pharmaceutical Benefits Advisory Committee recommends the flu vaccination for all children under five for inclusion on the National Immunisation Program.

As a result, the Victorian Government said, “the Morrison Government must act and make the flu shot free for all Australian children aged six months to five years.”

More than 5,000 laboratory-confirmed cases of influenza in children aged under five have been notified with the Victorian Department of Health and Human Services this year, and the illness has dramatic impacts on the health and wellbeing not only of children attending early childhood education and care (ECEC) services, but those who educate and care for them also.

During the 2019 flu season in Victoria thus far 105 Victorians have died, including seven children. The state enjoys higher than average vaccination levels in its children, with the latest data showing that five-year-olds in Victoria are better protected against diseases prevented by vaccination than any other state, with 95.7 per cent of children aged five now fully immunised.

Victorian Minister for Health Jenny Mikakis said “The flu can be particularly dangerous for young children. The Pharmaceutical Benefits Advisory Committee is telling the Commonwealth it’s time. Vaccinations are safe, effective and they save lives.”

In order for the relevant legislation and funding changes to be made in time for next year’s flu season, swift action was required, the Victorian Government said.

More information about the prevention of flu in young children can be found here. 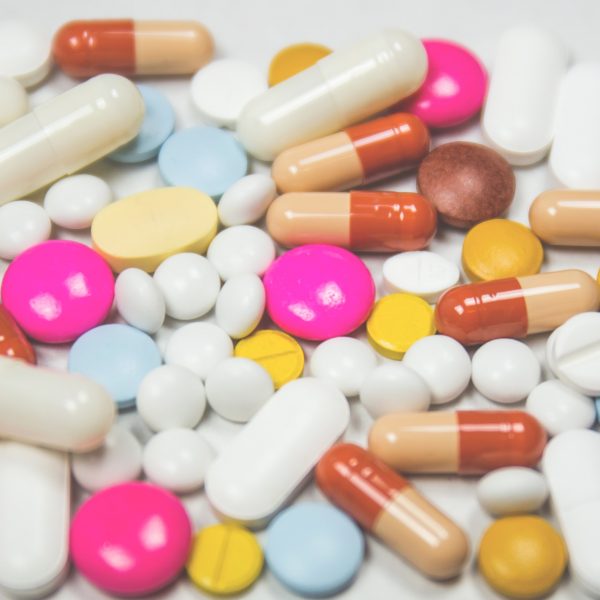