The Queensland Government has announced funding for 31 Aboriginal and Torres Strait Islander language preservation and revival initiatives around Queensland, with a number of the funding allocations having direct links with early childhood education and care.

Queensland Deputy Premier, Treasurer and Minister for Aboriginal and Torres Strait Islander Partnerships Jackie Trad said $100,000 worth of grants co-funded by DATSIP and the Queensland Department of Education would support activities across the state.

The funding, Ms Trad said, was a critical part of providing equal access to opportunities and  inclusion for Aboriginal and Torres Strait Islander peoples and supporting rich, cultural diversity in Queensland.

“There were once more than 100 Aboriginal and Torres Strait Islander languages in Queensland and today less than 20 are still used as a first language.”

Queensland’s Education Minister Grace Grace said it was pleasing to see so many different organisations getting involved in the initiative.

“Ensuring children learn Indigenous languages is an integral part of preservation – our younger generations are the pioneers of tomorrow who will be responsible for carrying traditional languages into the future,” Ms Grace said.

She described the involvement of Elders and Traditional Owner groups working with local community organisations, schools and kindergarten providers to share and transfer knowledge of their traditional languages to younger generations as “wonderful”.

Some of the successful initiatives include the creation of new apps and dictionaries, recording oral language, and traditional language programs in schools and ECEC settings.

Wujal Wujal Aboriginal Shire Council has secured the $15,000 grant for their Indigenous Language Preservation Program, creating an app for the younger children of the community to teach and preserve the Kuku Yalanji language.

The following ECEC related initiatives are being supported to deliver Indigenous language preservation and revitalisation:

For more information about the funding allocations, including a full list of recipients, please see here. 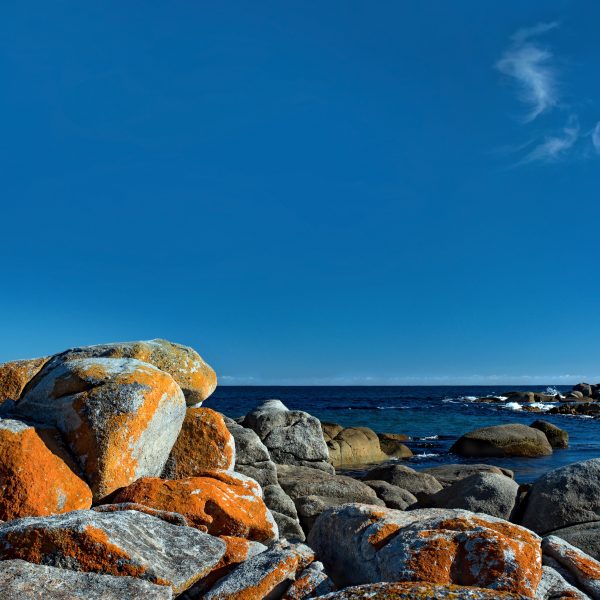