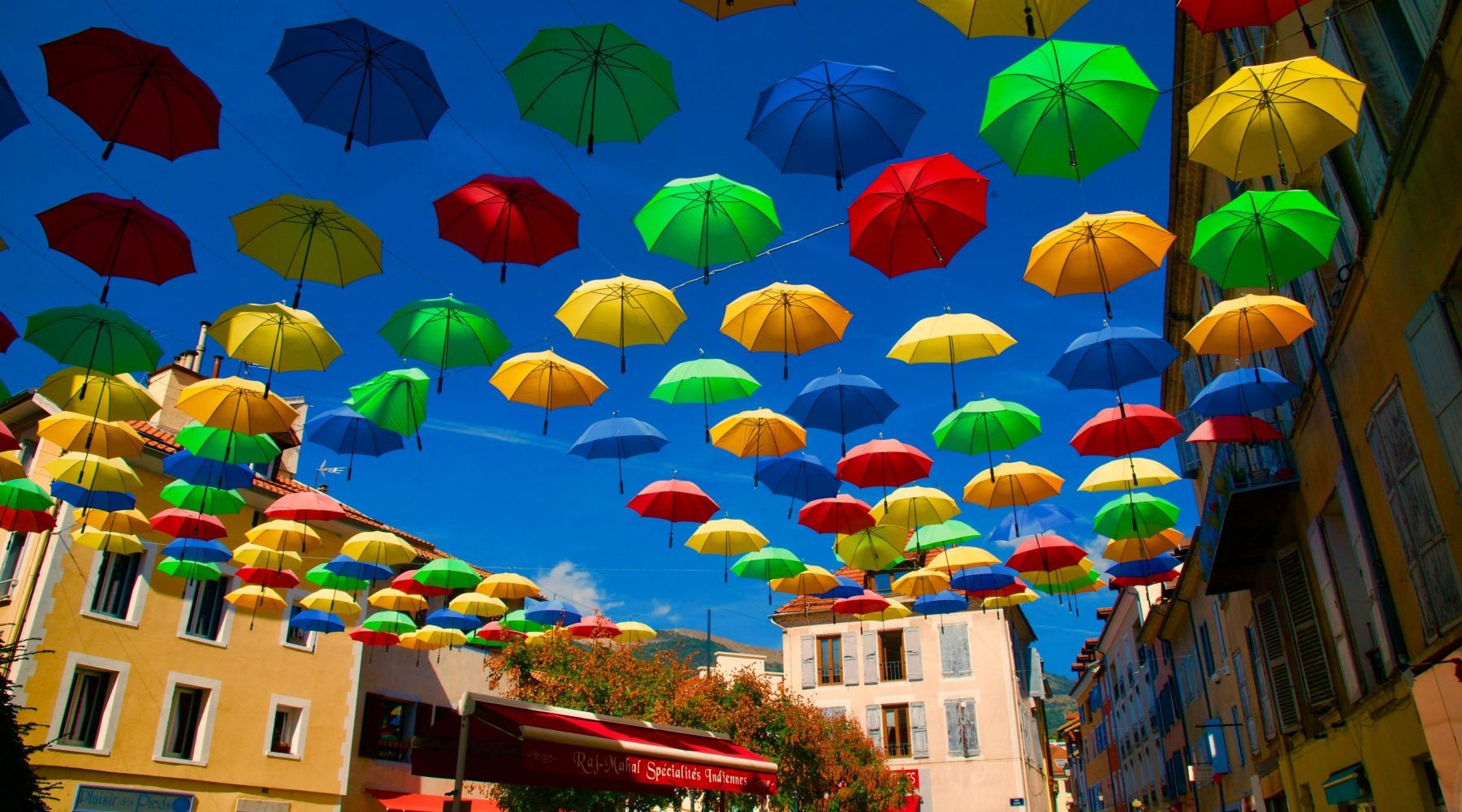 Recently released data from the Workplace Gender Equality Agency has prompted calls from the Australian Council of Trade Unions (ACTU) to address the “structural issues” which undervalue labour in feminised industries and sectors such as early childhood education and care (ECEC).

The data shows the gender pay gap remains stationary at 14 per cent, equating to an additional 59 days pay this financial year for the average male worker compared to the average female. On average, the ACTU said, women fall $241.50 short of men’s average earnings each week.

Further “structural issues” identified by the ACTU, beyond undervaluing labour in feminised industries and sectors, include unpaid labour and caring responsibilities and institutional sexism which mean that the pay gap persists.

Speaking about ECEC specifically, the ACTU noted the sitting Government’s “opposition” to measures put forward by the Australian Labor Party at the last election to “improve the appallingly low pay for workers in childcare – a predominantly female workforce”.

Concern about the gender pay gap extending into retirement was flagged by the Union, who noted that women currently retire with 40 per cent less superannuation than men, due in part to super not being paid on income earned during parental leave. As a result the rates of poverty and homelessness for older women are increasing.

“The insecure work and low wage growth crises affect women more than men and contribute directly to the stubborn persistence of the gap,” ACTU Secretary Sally McManus said, adding “Women in Australia deserve so much better”.