Oxley, a suburb of Queensland approximately 10 km from the Brisbane CBD, was marked as a PDA somewhat controversially in 2018.

The controversy centered on the nature of PDAs, which remove an application from local government assessment, making applications instead assessed by the state government.

As a result, there is no right of appeal for submitters, no consultation on individual development proposals, and no infrastructure charges collected by the relevant council.

A C&K centre currently located within the 19 hectares will be moved from the area’s flood zone, with work on a new, purpose-built facility to commence in the later half of 2020. Information regarding the future repurposing of the existing childcare facility indicates it will be used as a club house for an adjacent recreation facility.

“The feedback provided will inform the rejuvenation of this significant site, and our government thanks everyone who had their say,” Ms Pugh said.

Nine hectares within the development have environmental protections in place, with the remainder of the site to comprise of residential lots, community facilities and aged care options.

Queensland Minister for State Development, Manufacturing, Infrastructure and Planning Cameron Dick said the redeveloped PDA will complement surrounding suburbs and will be an area locals can be proud of.

The first plans of development for Stage 1 will be lodged by the end of September and made available online, and will include geotechnical, traffic and ecological reports.

To learn more about the Oxley PDA, please visit the Queensland Government website. 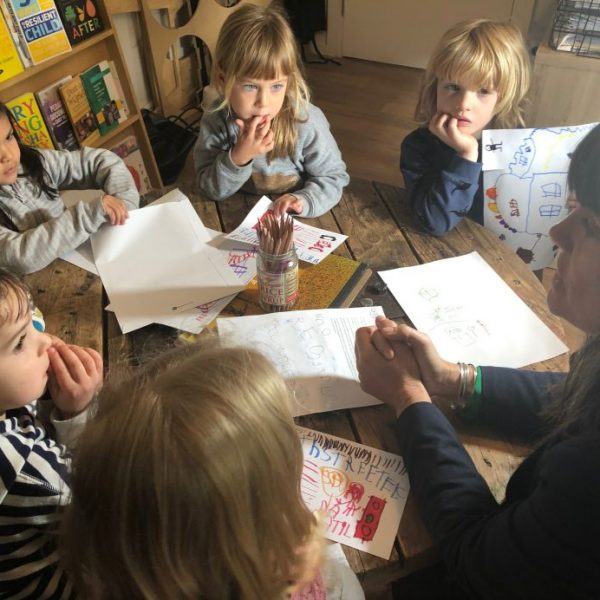