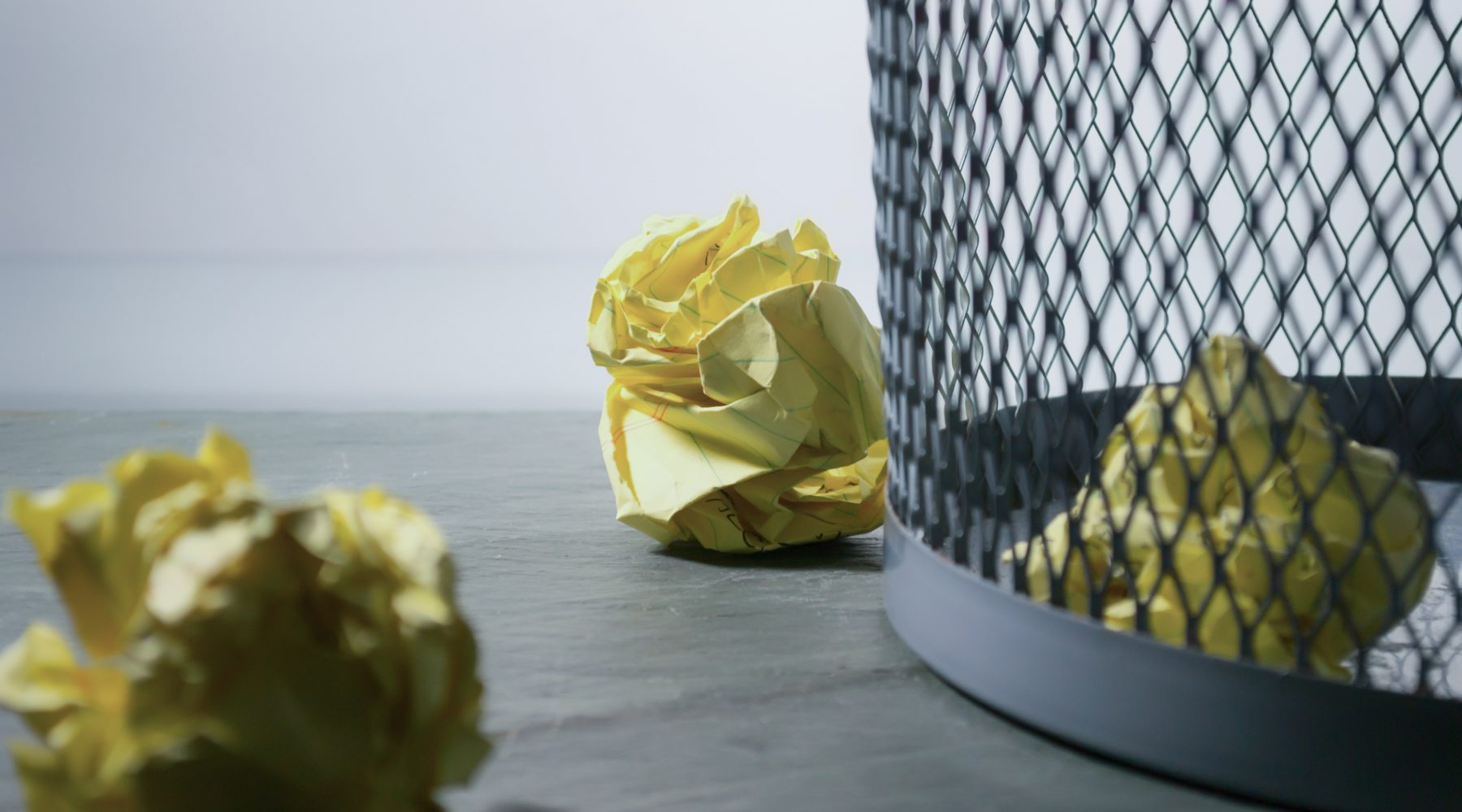 The Planning and Environment Court of Queensland have rejected an appeal made by a property developer seeking to build a 114 place early childhood education and care (ECEC) centre in Brisbane suburb, The Gap.

The developer, Ashvan Investments Unit Trust, lodged the appeal after a previous decision to deny the site’s development approval (DA) was rejected by Brisbane City Council on the grounds that the application was non compliant with planning regulations.

The Planning and Environment Court, presided over by Judge Williamson QC DJI, concluded that the application was not ultimately in the public interest based on the framework prescribed in the Planning Act 2016 (QLD) as opposed to the more well known, and rigid, prescriptions of the Sustainable Planning Act 2009 (QLD).

This decision is of real importance to operators, who are struggling to manage oversupply concerns in their catchments, and developers who are keen to continue to develop opportunities for new services as it suggests that in Queensland at least, the development application approval process is set to become more difficult.

At the heart of this new dynamic is the Planning Act 2016 (QLD) which was designed to promote a more flexible approach to the assessment of planning application documentation and will see the impact of the development on the existing community play a more significant role.

The key areas that the Judge considered in his investigation to validate the claims of non compliance alleged by Brisbane City Council and a group of community respondents with regards the application submitted by Ashvan Investments Unit Trust were as follows:

The court also considered the notion of “need” in detail.

Although not prescribed as a specific topic of examination by Judge  Williamson, the fact that the developer lent material weight to the “need” argument in their submissions merited, in the eyes of the Judge, a separate examination, in particular with reference to supply and demand of license places already in the suburb.

After a thorough analysis of the facts, Judge  Williamson concluded that the proposed child care centre “did not, on balance meet the requirements of the new decision making framework.”

The site was deemed “well located” but:

Each of the economists representing the parties involved were asked to submit demand expectations for care and these were then compared to the current number of licence places available in the suburb.

In light of the submissions, the Judge was persuaded that The Gap was sufficiently well supplied for the foreseeable future in its current state and a new centre would impact the current equilibrium negatively which in turn did not serve the best interests of the community.

The appeal was therefore rejected and in so being created a new precedent for councils and communities to apply in their review and acceptance of development applications in Queensland going forward.

OWNA founder talks about innovation, application, and giving back 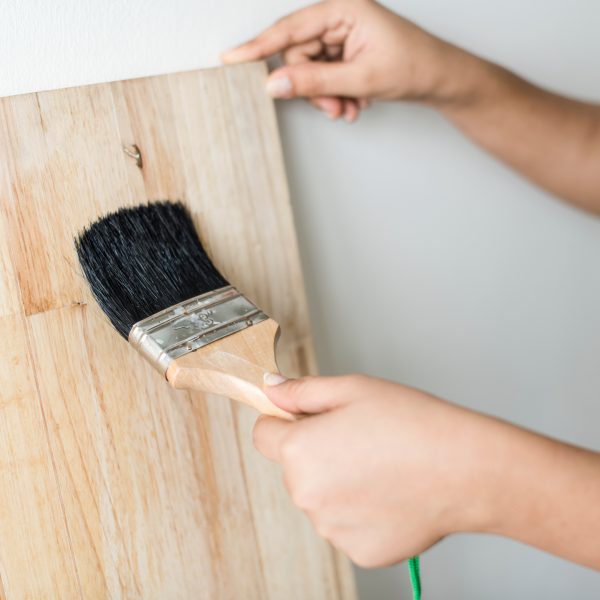