Early days, but we've found a way to lift the IQ and resilience of Australia's most vulnerable children

Early days, but we’ve found a way to lift the IQ and resilience of Australia’s most vulnerable children What happens in our first three years profoundly influences the rest of our lives.

Children who encounter extreme adversity in those early years – including prolonged exposure to physical or sexual abuse and living in a highly stressful family environment – are likely to suffer major impairments to their development that can lead to lower educational achievement and workforce participation, involvement in risky behaviours including criminal activity, and lifelong health problems.

These things are expensive, both to society and to governments.

It has long been established overseas through trials of programs implemented in the United States in the 1960s that targeted interventions that direct high-quality care and education to highly disadvantaged children can have big impacts.

Yet often the refrain here has been: “Well, these programs worked in the United States, but that was a long time ago in a different environment – how do we know they would work in Australia?”

For the past decade, as part of a multidisciplinary team of researchers, we have been taking up this challenge – trialling a new type of intervention in Australia in partnership with the Children’s Protection Society, an independent not-for-profit child welfare organisation in Melbourne.

Today in Canberra our research team will release the results of an evaluation of its effects after 24 months.

To be eligible for the trial, children had to be aged less than 36 months, assessed as having two or more defined risk factors, be currently engaged with family services or child protection services, and have early education as part of their care plan.

Compared with a general population of children, these children had lower birth weight and, at the time of entry to the trial, compromised development of intelligence as measured on IQ tests, weaker language and motor skills and adaptive behaviour. Their primary caregivers had lower levels of labour force engagement and family income and greater levels of psychological distress than other caregivers.

A total of 145 children from 99 families were recruited to the trial; 72 in the intervention group and 73 in the control group.

Those in the intervention group were offered three years of care and education in EYEP (50 weeks per year and five hours per day each week from Monday to Friday).

The novelty of EYEP is its twin objectives to address the consequences of family stress on children’s development and to redress their learning deficiencies.

The key features of the program are high staff/child ratios (1:3 for children under three years, and 1:6 for children over three years), qualified and experienced staff, a rigorously developed curriculum, and an in-house infant mental health consultant who assessed each child and drew up an individualised learning plan.

The estimated impact on IQ was 5 to 7 points.

The estimated impact on within-child protective factors related to resilience was about one-third of a standard deviation. The proportion of children enrolled in the program who required clinical attention for social-emotional development was 30 percentage points lower than the control group, a substantial impact.

Primary caregivers of the children, usually parents, had a reduced level of distress on the 30-point Kessler Psychological Distress K6 Scale of about 1.5 points.

The impact on IQ appears to have been concentrated in the initial twelve months of the program. Other outcomes show a more pronounced impact after the second year. For protective factors related to resilience the estimated impact size after 24 months is two to three times larger than after twelve months.

The results so far provide a “proof of concept” showing that it is possible to design and implement a program to improve the lives of children who experience extreme adversity.

And they confirm the necessity and value of having a program that is targeted at children experiencing the worst adversity. Considerable time and effort were required to initiate and maintain day-to-day contact with children who otherwise would have been unlikely to attend.

We have made enormous progress in dealing with childhood diseases. While there is still a way to go in the trial, these results hold out the possibility of doing the same for children who experience extreme adversity. 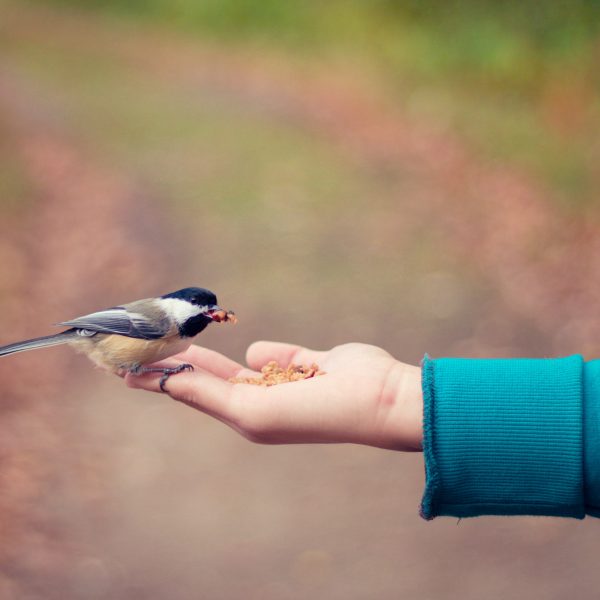 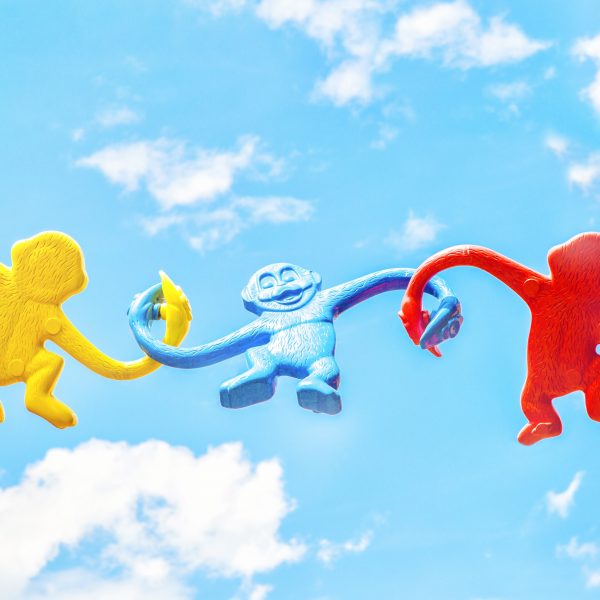