The Australian Taxation Office will reportedly begin auditing salaries and comparing them with the amounts claimed by families, as the taxation system reconciles itself with the move to the child care subsidy, which took place during the recently closed 2018/19 financial year.

Both Amanda Rishworth and SACOSS chief Ross Womersley have publically raised concerns that the change from CCR to CCS will leave parents with debts they were not expecting.

There may be cases where family payments, including families having been overpaid and needing to return money to the service, or families left with debts as a result of over or underestimating their income in the 2018/19 financial year.

During the transition from the CCR to the CCS, parents were required to estimate their income for 2018/19, and approximate work hours for both parents. As with all payments, the Department of Human Services (DHS) relies on this information, and any updates, to ensure that the correct amounts are paid.

Those parents who underestimated either income or hours may have been overpaid, leaving a debt to be managed as a result of completing their tax return.

DHS spokesperson Hank Jogan told The Adelaide Advertiser that if families had received too much in subsidy, they would be notified of the amount, and given repayment options. He also noted that, in an attempt to avoid overpayment, 5 per cent of CCS payments had been withheld throughout the financial year.

For families who had been overpaid,  Mr Jogan emphasised that support was available to make repayment arrangements, encouraging any parent with concerns to be in touch with DHS directly with any concerns. 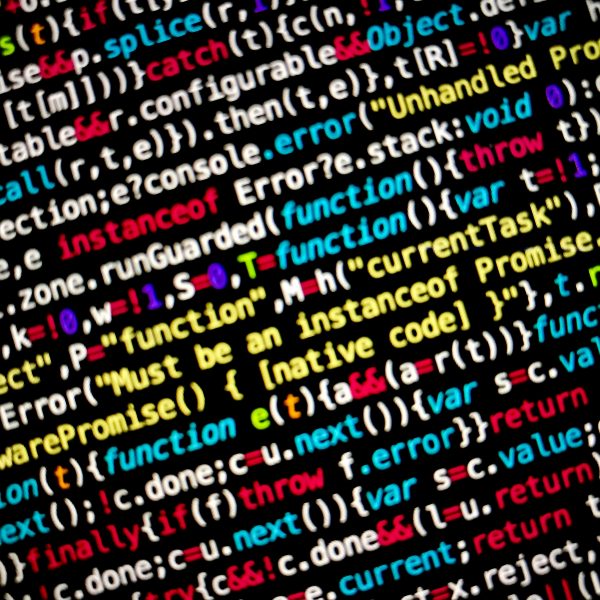