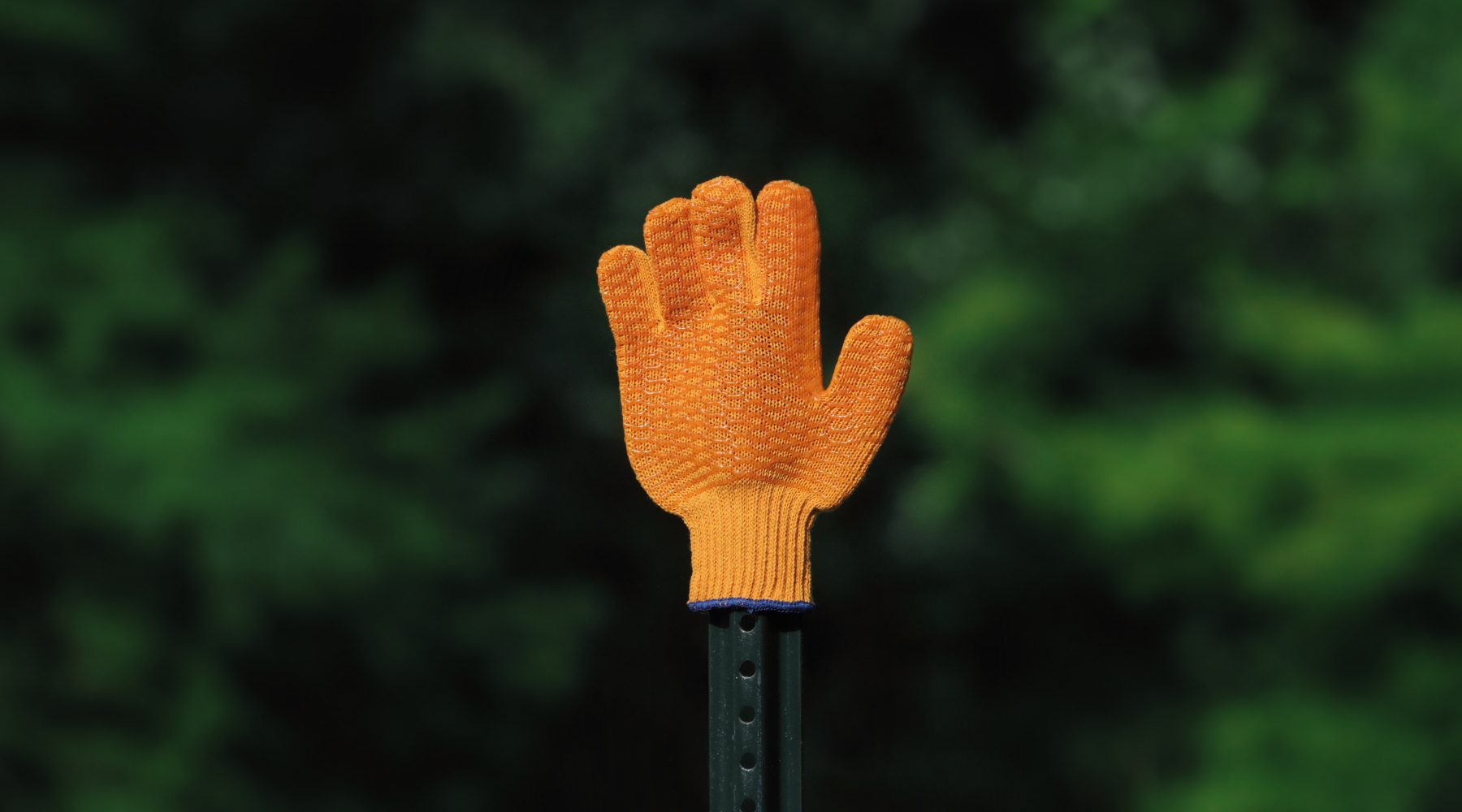 The Australian Education Union (AEU) expects thousands of members to join with colleagues, community members, parents, carers and their families in rallies across South Australia today, as part of a full day Stop Work action to improve working and learning conditions in South Australian public schools and preschools.

The AEU anticipates that the largest rally will be held on the steps of Parliament House at 11am, with many travelling to Adelaide from nearby regional towns and areas such as Port Augusta, Port Pirie, Yorke Peninsula, the Riverland and Fleurieu Peninsula in a show of support. Regional rallies will be held at 11am in Mount Gambier, Port Lincoln and Whyalla.

“We understand it will have an impact for families, but not taking action would lead to a far more detrimental outcome for their children in the long run and that is not a risk we can take,” he said.

The action follows the South Australian Government providing an initial Enterprise Bargaining offer after more than 12 months of negotiations that they AEU felt did not address key issues with working conditions for educators.

As a result, the AEU Branch Executive did not recommend the offer to members, putting industrial action to the vote. AEU members responded with overwhelming support for a full day Stop Work action.

Mr Spreadbury claimed that preschool leaders had been “especially pressured” by the SA Department of Education to keep sites open.

In a statement issued in relation to the strike action, SA Premier Steven Marshall said that the “overwhelming majority” of schools and preschools would remain open today, with State Treasurer Rob Lucas saying that  72 per cent (676) of the state’s 934 government primary, secondary and preschools will remain open – 15 per cent (143) with a modified program.

Mr Lucas emphasised that the Government’s offer of a 2.35 per cent per annum pay rise over three years, coupled with 3.35 percent per annum for principals and preschool directors to May 2022 was “entirely fair and reasonable”

Outlining the Government’s position on budgeting for any wage increase above the offer currently on the table, South Australia’s Treasurer was clear: “While we respect their right to industrial action, we have made it quite clear that no amount of chanting, waving placards and singing John Farnham songs is going to make more money magically appear in the budget.”

More information on both the AEU and Government positions can be attained through their statements.