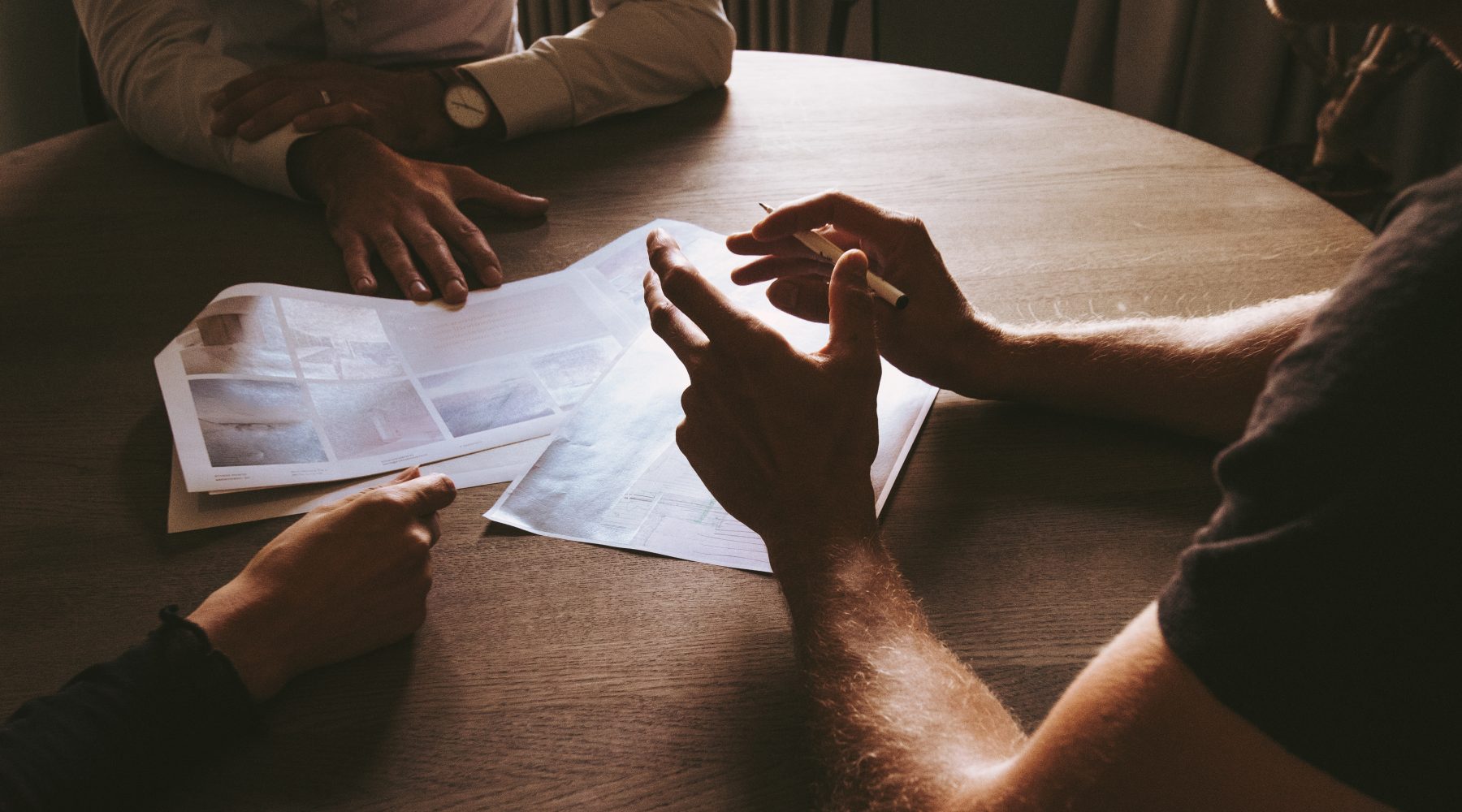 In a statement outlining her priorities as the FairWork Ombudsman in the new financial year, Sandra Parker issued a stern and decisive warning to employers, including those within the early childhood education and care (ECEC) sector, who underpay workers or deprive them of entitlements, saying “we will use our new powers and publically name employers breaking the law to get the message out that it is not acceptable. Employers who do this will get caught”.

Using an address to the 2019 Annual National Policy Influence Reform Conference, held in Canberra earlier this month, Ms Parker outlined a stronger approach will be taken to enforcing non compliance. Acknowledging the challenge in finding a balance between using enforcement tools and getting a timely outcome, Ms Parker said “I am conscious that Parliament has given use increased powers and more resources, so it’s on us to send a strong message of deterrence to would-be lawbreakers”

She went on to highlight that vulnerable workers will continue to be a priority for the agency, as will matters that are of significant public interest, are of a significant scale, or impact workers or the community.

“If an employee comes to use and says they haven’t been paid, and their employer is ‘giving them the run around’, we have the power to compel records” Ms Parker said. “If these records are deficient in some way, we can issue a penalty infringement notice, and if an inspector forms a reasonable belief there has been an underpayment, they can issue a compliance notice”

“We will use our new powers and publicly name employers who break the law to get the message out that it is not acceptable to underpay workers or deprive them of their entitlements. Employers who do this will get caught,” Ms Parker said.

She flagged a bigger role for compliance notices to address underpayments, breaches of awards and the National Employment Standards.

“Where an employer is issued with a compliance notice, the onus will be on them to get their house in order. We are going to simplify these notices so it’s easy for employers to understand what they need to do, but if they don’t comply with the terms of our compliance notice, the Ombudsman won’t resile from taking them to court to seek penalties” Ms Parker said, confirming that the regulator’s Compliance and Enforcement Policy will be updated to reflect the new approach.