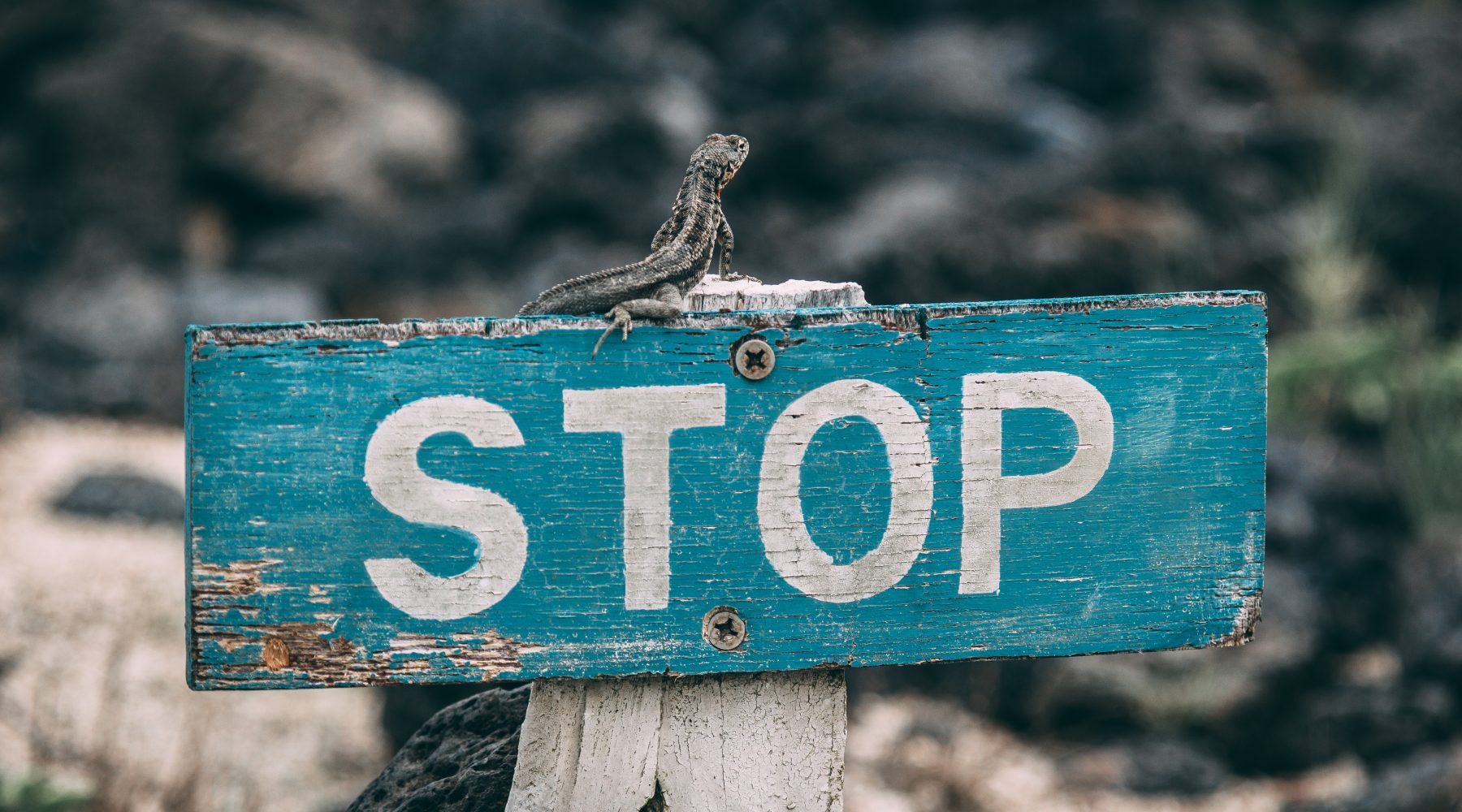 The Australian Human Rights Commission (AHRC) has launched a conversation guide to support Australians from all walks of life to have what can sometimes be challenging discussions about racism in our society.

The launch of the guide coincides with the world premiere of The Final Quarter, a documentary about the racism faced by AFL footballer and former Australian of the year Adam Goodes.

The guide, Let’s talk race: A guide on how to conduct conversations about racism, may be of use to those working in early childhood education and care (ECEC) services, with ongoing challenges in many parts of Australia in retaining staff resulting in an increase in the ECEC workforce of those born outside Australia. Additionally, the multicultural make up of contemporary Australian society means educators are increasingly working with children and families from a diverse range of cultural backgrounds, making sensitivity in this space of increasing importance.

Race Discrimination Commissioner Chin Tan said the film brings home the “very real” impacts of racism in Australia. “This film offers Australia an opportunity to have the tough, but much needed conversation about racism.For many people, talking about racism can be difficult. Many of us feel like we don’t know how to start the conversation or we’re afraid to say the wrong thing,” Mr Tan said.

He outlined AHRC’s hope that the guide will support people to navigate their way through meaningful and productive discussions, not only on how to identify racism, but also to build strategies to challenge and change behaviours.

The Aboriginal and Torres Strait Islander Social Justice Commissioner June Oscar AO said The Final Quarter is powerful and confronting and shows how deeply racism can hurt, holding up a mirror to Australia, and highlighting the painful consequences of racial bias, compelling the country to work harder to combat it.

“We need to all find the courage to have the honest conversations about this and to agree, how we as individuals, will not tolerate racism and discrimination,” she said.

The conversation guide is part of comprehensive education resources for the Australian Human Rights Commission’s Racism. It Stops with Me campaign and has been produced to be used in workplaces as well as in other organisations such as community groups and sporting clubs.