Following on from “months of preparation”, a partnership between Goodstart Early Learning and Uniting (NSW/ACT) will see an increasing number of Goodstart centres offering support to children and families who are struggling to afford quality early learning.

Utilising funds from the [email protected] program, in combination with significant donations from some suppliers, and philanthropic support, Goodstart is now set to be able to help up to 700 children per year.

Goodstart CEO Julia Davison said the early learning fund (ELF) supported children in the community to “get a little more help” to ensure they had the same opportunities as other children in their neighbourhood, with the program set up to identify and support young children who “might otherwise miss out”.

Ms Davison said the program aims to support families who are in hardship, some indigenous children, refugee children and children at risk of abuse and neglect. Other children eligible for the ELF program may “come from homes that have been thrown into sudden chaos and it’s after they have exhausted all possible government assistance they can apply for ELF,” she outlined.

Describing the ELF project as one which “sits at Goodstart’s very core,” Ms Davison said it represents the kind of vital support Goodstart strives to provide for Australia’s vulnerable children and families.

National lead social inclusion Penny Markham said the team hoped to support 370-400 children in the next six months, with another cohort expected to start early next year, saying that briefing sessions with the centres involved would soon be underway. 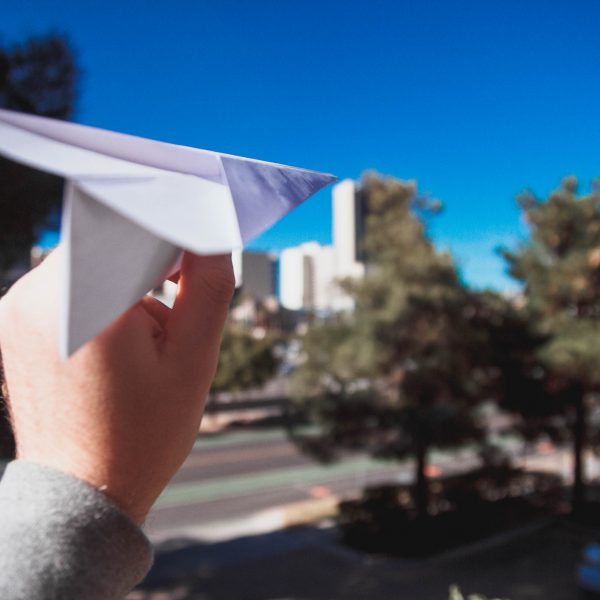