In the years following on from the introduction of expanded access to preschool programs in South Carolina, a state in the southern United States, the academic success of children in their first years of school improved markedly – regardless of whether or not children in the cohorts had attended preschool.

Whilst only students from lower income families were eligible for new preschool programs, scores climbed across the board, including for students from more financially advantaged families.

Researchers sought to find an explanation for the phenomenon, concluding that students who attended preschool were “disciplined less often and had higher test scores when they reached elementary school, improving the school environment for all and pushing everyone’s scores up.”

Speaking with Chalkbeat, Breyon Williams, lead researcher, said the study is indicative of the effect that individual students can have on entire classrooms and schools, and of the impact of programs in the early years which prepare children for the world of school.

Steven Barnett, founder of the National Institute for Early Education Research advised that the findings should be interpreted with caution, citing a study which found that public preschool didn’t lead to higher scores in the fourth grade, however it did find gains for students in school districts where African American students were the majority – as was the case in the South Carolina study.

Mr Barnett told Chalkbeat “the one thing we know from the bigger body of evidence is…your mileage may vary, it really does depend on the program and its context.”

By comparing trends in test scores from the 36 districts with the scores of similar students elsewhere in the state, Mr Williams found that “the preschool expansion had clear benefits for students in grades three through five in both literacy and numeracy”.

Gains were largest for low-income students who were able to attend newly created preschool program, but the gains were substantial for other students, too, Chalkbeat said.

Participating in the preschool program also correlated with a 30 per cent decline in disciplinary incidents for low-income students. Mr Barnett said that behaviour issues in the early years of school interfere with the learning of other children in the classroom, saying “if you can cut that from three or four children to one or none, that’s a huge difference.”

The original coverage of this research, as reported by Chalkbeat, can be accessed here.

The research, titled The spillover benefits of expanding access to preschool can be accessed here. 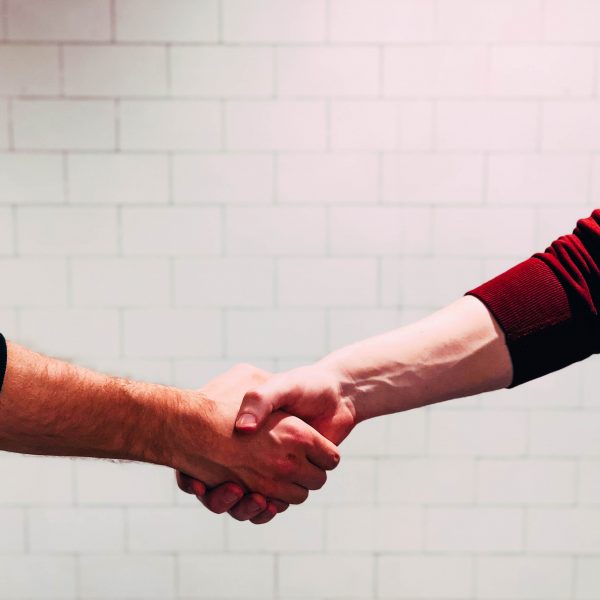