Television programming for children reveals what Rutgers University researchers have dubbed “systemic gender inequality”, both within the content children watch on television, and what happens behind the scenes in the production industry where content is created.

The newly released report, titled The Landscape of Children’s Television in the US and Canada was written, the authors said, mostly in order to reach the professionals creating children’s content for television. However the findings will be of interest more broadly to those in the Australian early childhood education and care (ECEC) sector, particularly in light of recent calls for television programming and content for young children to be more closely aligned with the outcomes of the Early Years Learning Framework.

Male characters in children’s programming also got to use their brains and brawn more often, researchers found. “Females on children’s TV are two times as likely to use magic to resolve problems, while males are more likely to use STEM skills and physical power,” the study’s authors wrote.

“The fact that female characters are more likely to be portrayed as persons of colour suggests that some shows might be trying to ‘check two boxes’ with one casting,” the researchers said.

The authors of the report believe their findings are of particular significance given the major socialisation role played by television in many children’s lives, with authors outlining that children “spend more time watching and interacting with screens than in any other activity and they learn from TV about societal values, who matters in society, what one can aspire to become etc. ‘What you can’t see – you can’t be’ is a popular way of capturing this.”

The US has a pivotal role in reflecting on, and challenging, the content produced, the authors said, because the country continues to be the major producer and exporter of children’s TV “and thus it continues to disseminate such misguided values to the rest of the world”.

The report was commissioned by the International Central Institute for Youth and Educational Television (IZI) as part of a larger study with eight participating countries: Belgium, Canada, Cuba, Germany, Israel, Taiwan, UK, and the US.

It was published by the Center for Scholars and Storytellers, and will be disseminated to all the major children’s industries (who were studied for this project), such as Disney, Nickelodeon, Cartoon Network, PBS, and many small production companies.

One of the key authors of the report Dafna Lemish said “We chose to first and foremost see the value of this study in its applied implications for calling the attention of the children’s TV industry and encouraging change.”

The issues of inequity are not confined simply to the content being produced and shared on screen, with researchers turning their attention also to the gender disparity issues within the industry responsible for creating the television content for children. A key finding in this space was that 80 per cent of those directing content were male, and that content creation is dominated by men, with 71 per cent of content being produced by a male.

“Females and writers of diverse backgrounds should be appropriately represented in the room to reflect today’s diverse audience, without the expectation that one woman can speak for all women,” the report concluded.

Recommendations were made in the report that children’s shows should portray economic hardship, mirroring the world outside of TV, which will help children who may “feel shame over economic issues”. The report also found that characters portraying disabilities are virtually absent, so characters with disabilities should be shown as part of everyday life in the content children watch. They call for content creators to portray more diversity in their programming in order to better reflect the modern world which is growing increasingly more diverse.

Gaps in the market were identified in the report, with the researchers noting the dearth of quality non-fiction content, and of a paucity of content on television for tweens. Importantly, the authors note,  while over half of the characters in children’s shows are non-human, children learn social behaviour best from human-like characters (not talking animals), advising content creators to be aware of this.

Because females are nearly two times more likely as male characters to be sexualised in content production, authors further suggest that content creators show different body types, writing in the report, “The cultural glorification of female thinness and sexualisation is correlated with the presence of eating disorders and low self-esteem. Showing realistic body types can help boost self-confidence in viewers and promote acceptance and tolerance toward self and others.”

What was especially surprising, Ms Lemish said, was that “despite the ‘MeToo’ and ‘popular Feminism’ era, and the many efforts at advocacy and education around gender equality, we still have such unequal representation of gender in both the industry professions as well as in the representations on the screen. I was hoping to see so much more advancement.” 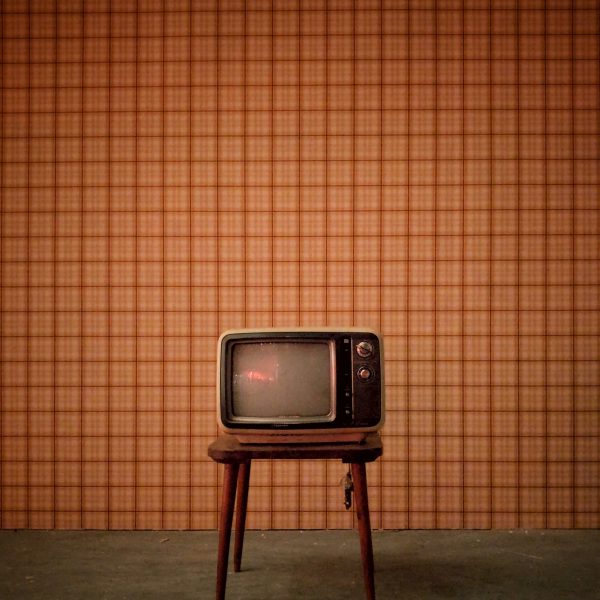