Australia set to Turn it Teal and raise allergy awareness

Australia set to Turn it Teal and raise allergy awareness During May, many buildings and bridges around the world, including in Australia, will light up in teal, to raise food allergy awareness, shining a literal and metaphorical light on the allergies which affect one in ten infants, and two in 100 adults in Australia.

In the United States, New York’s Empire State Building, the JFK Airport Air Traffic Control Tower, Seattle’s Pacific Science Center and Niagara Falls in the Buffalo/Toronto area are all getting ready to glow teal this May.

In Australia, Turn it Teal has partnered with TRIGGER Food Allergy Awareness to light up major landmarks in Sydney, Brisbane, Melbourne and Perth. Sydney Town Hall was the first building outside North America to participate in the Turn it Teal initiative, and will shine this year for the third time in honour of the cause, on Sunday 12 May.

The city of Melbourne will join the initiative for the first time in 2019, lighting up the Melbourne Town Hall on Monday 13 May.

Ms Farah said the initiative was a great idea, and one she just had to bring to Australia.

“When people see a building or a bridge lit up in teal it starts a conversation and raises food allergy awareness. It also shows our children and families dealing with food allergies every day that Sydney, Brisbane, Melbourne and Perth care…Australia cares.”

“We want to express our heartfelt thanks to all the great people on the Sydney, Brisbane, Melbourne and Perth councils who have helped light up some of their city’s iconic structures,” she said.

For more information about Australian cities turning it teal, or other ways to help raise Food Allergy Awareness, visit triggerawareness.org. Information and advice about managing allergies in early childhood education and care settings may be found here. 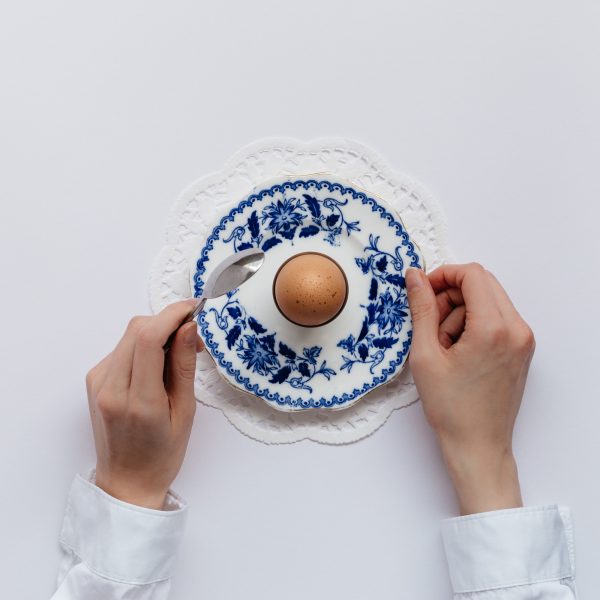 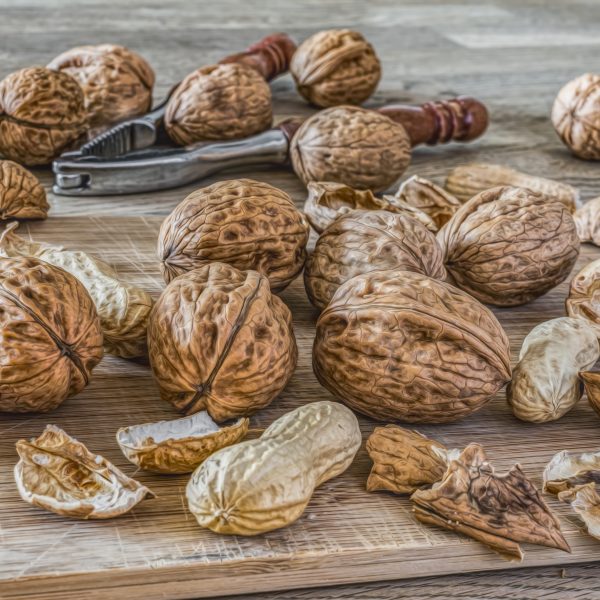 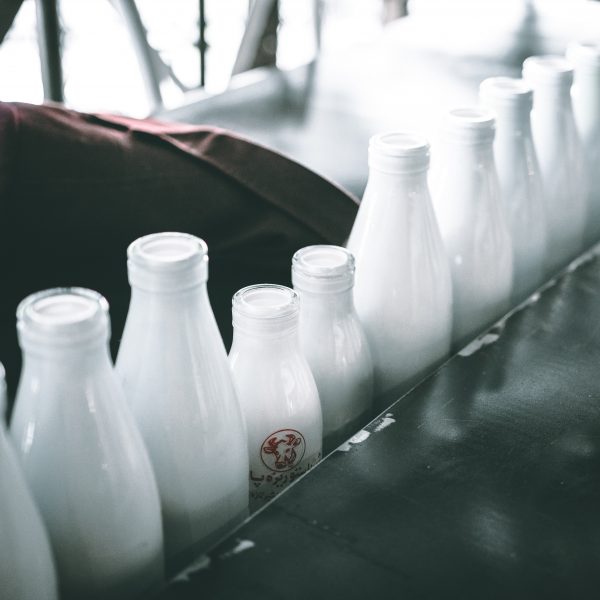