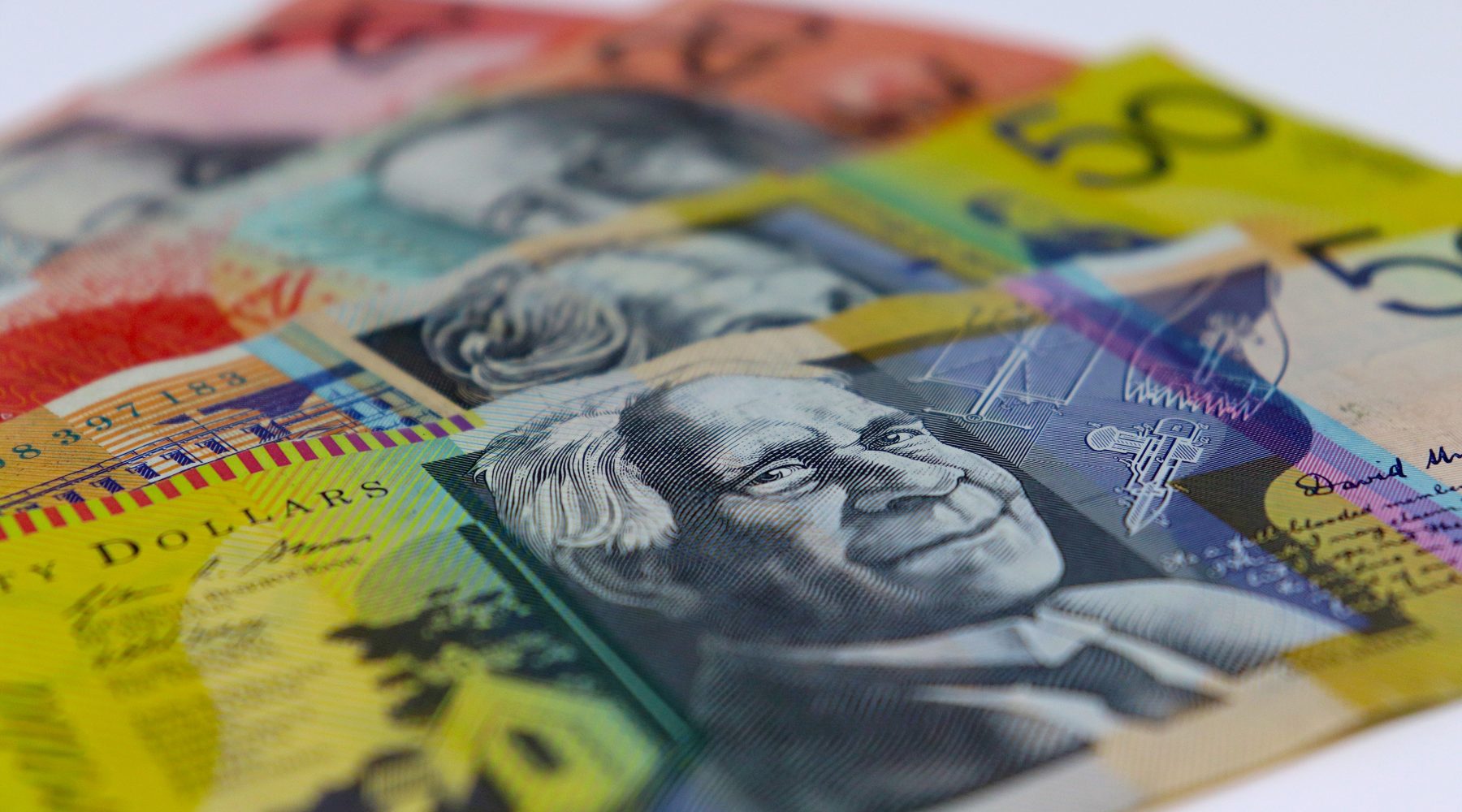 Australia has been named in a list of the top five countries with the most expensive childcare, at the same time that local newspapers have highlighted that Australian working primary carers typically loses 90 per cent of their wage for every extra day they use early childhood education and care (ECEC) services.

UK toy provider Play Like Mum analysed the cost of private preschool and kindergarten care over a one-month period in the world’s most advanced economies to see where care costs the most. The analysis used Numbeo’s cost of living statistics, and data from the World Bank. It is important to note that analysis did not include reference to government benefits provided within each country to help with the cost of childcare, or the different regulatory environments that each country has in place for its ECEC sector.

Within the analysis, Australia was listed as the third most expensive provider of childcare, following behind Switzerland and the Netherlands. Each of the countries listed as providing the most expensive childcare have been identified by the OECD as being one of the top 10 countries with the highest average income, where Australia is listed in tenth position.

However, the Sydney Morning Herald has engaged KPMG to conduct modelling on proposed income tax improvements by both major political parties ahead of the May Federal election, particularly focusing on young families with children accessing ECEC services and government benefits. The news source found that “a complex arrangement of family tax benefits, childcare costs and subsidies combine to minimise the financial benefits of working an extra day and in some cases, even punish primary carers, mostly mothers, for moving from three to four or five days of work each week”.

The Play Like Mum study found that the top 5 most expensive places for childcare were:

Argentina was found to lead the top five cheapest countries for childcare:

The full report, including the full table of countries analysed, can be read here.