Too hungry to learn: new research highlights connection between hunger and cognition

Too hungry to learn: new research highlights connection between hunger and cognition Researchers have found that food insecurity – having limited access to sufficient safe and nutritious food at home – negatively impacts on learning across the education life span. The news will be of interest to those in the Australian early childhood education and care (ECEC) sector, with research showing that two in five families seek food assistance from charities to combat food insecurity in Australia each year.

Dr Jasmine Fledderjohann, lead researcher from Lancaster University’s Sociology Department, said “Our findings really highlight how even very early experiences of food insecurity can have a lasting impact on outcomes across the life course.”

In the recent study, researchers investigated inequalities in learning achievements at 12 years of age, by examining test scores. Researchers looked at whether food insecurity was present in the home at ages five, eight and twelve.

Of the children surveyed, nearly half (47 per cent) had experienced household food insecurity, such as skipping meals, eating less than needed, and families not having enough money to put food on the table at some stage during the observation period.

Highlighting that food insecurity is not solely the domain of those living in poverty, the study also revealed that 18 per cent of respondents, who were the wealthiest families in the study, had also experienced food insecurity.

For children experiencing food insecurity in middle childhood and early adolescence, maths and english were the subjects most affected, suggesting that the influence of food insecurity is not universal throughout childhood.

The Australian Foodbank research indicated that parents noticed behavioural and cognitive difficulties in their children when food insecurity was an issue for them, with nearly 20 per cent of parents surveyed noting that children would have difficulty concentrating or “act up” at times when food was scarce.

Based on their findings about five year olds, researchers suggest:

Researchers hope their findings will be used by policy-makers working in food programmes and other social protection to devise potential ways in which those schemes can enhance their educational sensitiveness.

The research, Inequalities in adolescent learning: Does the timing and persistence of food insecurity at home matter? was written by Dr Elisabetta Aurino, Imperial College, London, Dr Jasmine Fledderjohann, a researcher at Lancaster University, and Dr Sukumar Vellakkal, of BITS Pilani, Goa, and is published online in the Economics of Education Review. 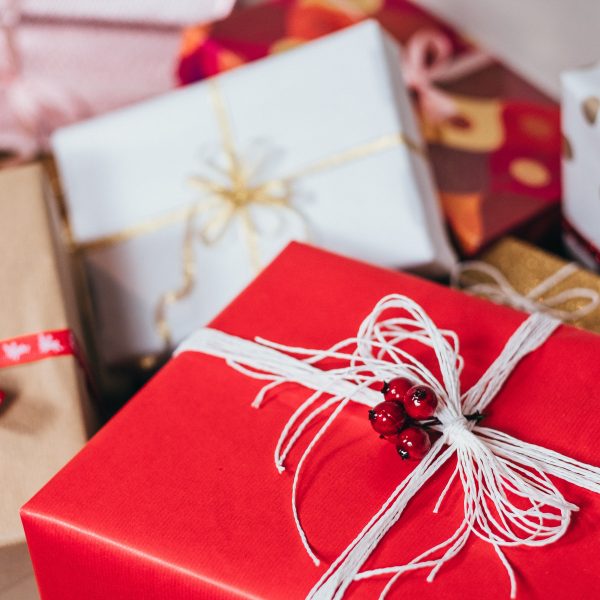 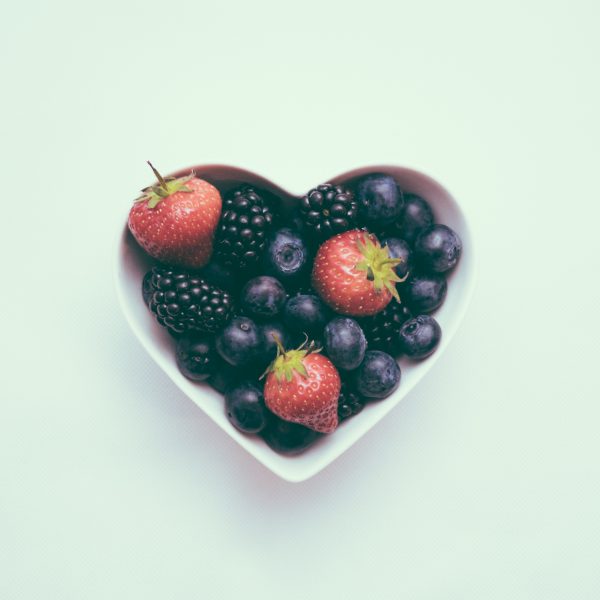