More than 175 million children worldwide – approximately half of the pre-primary population – are not enrolled in education, missing “a critical investment opportunity, and suffering deep inequalities from the start” UNICEF has warned in a new report released yesterday.

In low income countries “the picture is much bleaker” UNICEF said, with only one in five young children enrolled in education in the years before school. The UNICEF report is timely in the Australian early childhood education and care (ECEC) context, given the recently released AEDC data, showing that one in five Australian children begins school developmentally vulnerable in one or more domains, with that figure rising to two in five First Nations children.

UNICEF Executive Director Henrietta Fore said “Pre-primary schooling is our children’s educational foundation – every stage of education that follows relies on its success.”

“Yet, too many children around the world are denied this opportunity. This increases their risk of repeating grades or dropping out of school altogether and relegates them to the shadows of their more fortunate peers.”

The A World Ready to Learn: Prioritizing quality early childhood education report is the organisations first ever global report on pre-primary education and represents a significant milestone in the global efforts to elevate the status of ECEC.

Countries with a higher attendance rate in pre-primary programs had significantly more children complete primary school, and attain minimum competencies in both reading and mathematics by the end of primary school.

Key determinants in a child’s pre-primary education were household wealth, mothers’ education level, and geographical location. The single largest determinant was poverty, which impacted attendance more than any other factor.

Key findings of the report were as follows:

The lack of global investment in the pre-primary education space, UNICEF said, negatively impacts the quality of services, including a “significant lack” of trained early childhood teachers. Together, low- and lower middle-income countries are home to more than 60 per cent of the world’s pre-primary-age children, but scarcely 32 per cent of all early childhood teachers.

“If today’s governments want their workforce to be competitive in tomorrow’s economy, they need to start with early education,” Ms Fore said.

“If we are to give our children the best shot in life to succeed in a globalised economy, leaders must prioritise, and properly resource, pre-primary education,” she added.

Using the report findings, UNICEF are “urging Governments to make at least one year of quality early childhood education universal, and a routine part of every child’s education, especially the most vulnerable and excluded children.”

Governments were urged in the report to commit at least 10 per cent of their national education budgets to “scale up” ECEC, and invest in teachers, quality standards and equitable expansion.

To learn more about UNICEF’s work in the ECEC space, visit https://uni.cf/early-childhood-education

The data underpinning the report can be accessed here, alongside the report itself, which can be found here.

References within the article above to the ‘pre-primary’ level refer to the International Standard Classification of Education (ISCED) definition. Under ISCED level 0, pre-primary programs are those which are intentionally designed to include educational content for children aged three, up until they commence primary education. 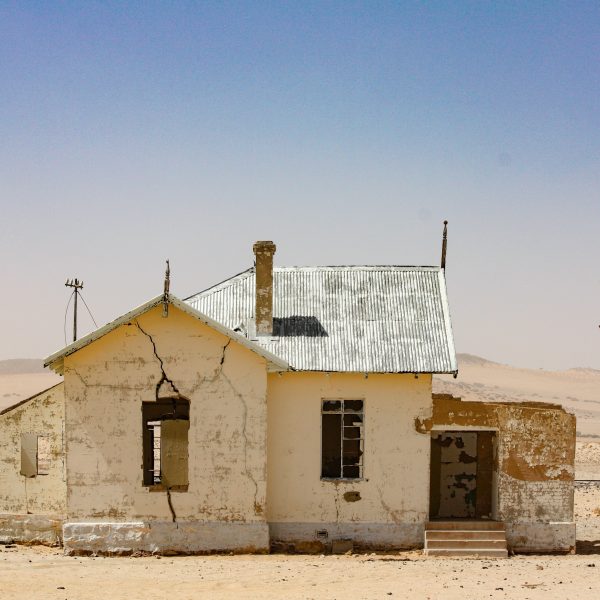 New tool helps businesses to measure their impact on children