A new study, published in Frontiers of Psychology, has assessed the impact of a kindergarten-based yoga program on cognitive performance, visual-motor co-ordination, and inattentive and hyperactive behaviours in five year old children.

The researchers found that, of all the activities performed by the children, practicing yoga had significant positive impact on the development and behaviour of inattention and hyperactivity.

Yoga also had a significant positive impact on the completion times for two visomotor precision tasks in comparison to those in the physical education group, and the visual attention scores of the yoga group were also higher in comparison to the control group.

Researchers believe that, based on their results, yoga represents “a sufficient and cost-benefit effective exercise which could enhance cognitive and behavioural factors relevant for learning and academic achievement among young children.” 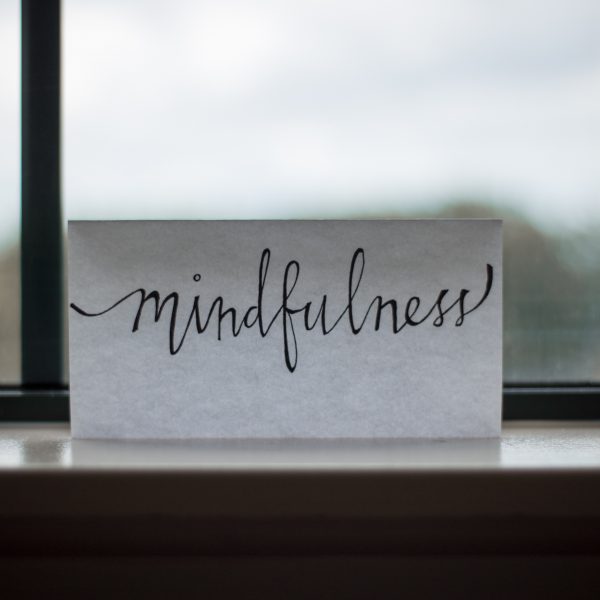 Want to be a better educator? Practice mindfulness, get to know your thoughts