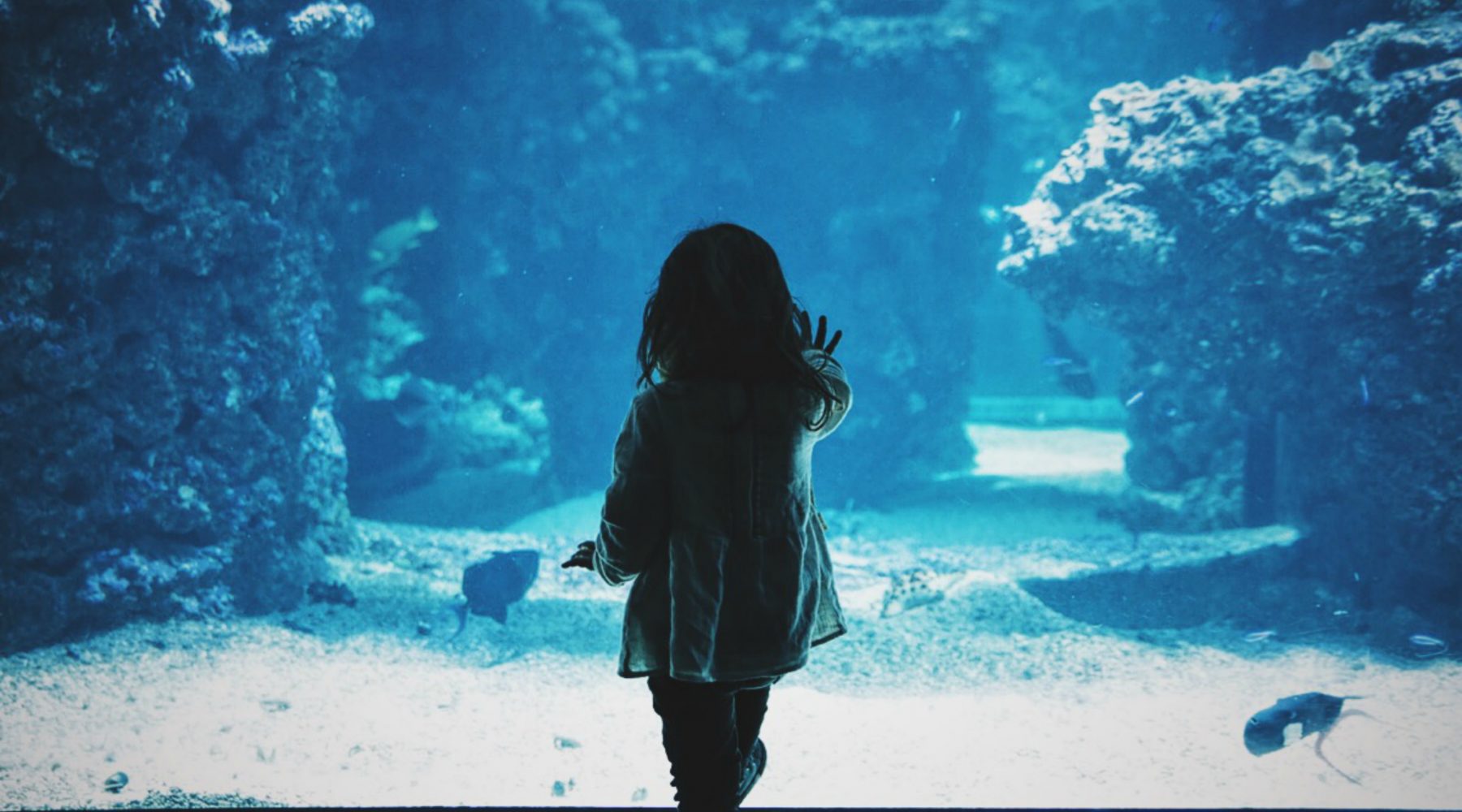 The results of the 2018 Australian Early Development Census (AEDC) show that children all over Australia are still facing unacceptably high levels of vulnerability, Early Childhood Australia (ECA) has said.

The organisation said many Australians “would be shocked” to learn that 21.7 per cent, or one in five, children start school developmentally vulnerable, lagging behind their peers in one of five core areas: physical health and wellbeing, social competence, emotional maturity, language and cognitive skills, and communication skills and general knowledge.

The news is even worse, ECA said, for Aboriginal and Torres Strait Islander children, with children facing twice the rate of vulnerability, with two in five children being developmentally vulnerable. Nearly 42 per cent of First Nations children who started school in 2018 were identified as vulnerable in one or more areas.

ECA cited these findings as significant because there has been concern about falling language and literacy development in the early years – sometimes attributed to the influence of digital technology. The gains were attributed by ECA to public education campaigns which have sought to encourage parents to read to children and help develop both language and early literacy skills.

Increased enrolments in quality preschool programs, ECA said, are also likely to have had a positive impact on language and literacy development, as well as the other four domains.

“While the full data set shows glimmers of hope in some areas, we must work harder to reduce vulnerability and give all Australian children the best possible start to their education, regardless of where they live or their family’s financial resources,” said ECA CEO Samantha Page.

“It’s encouraging that there is some improvement in the most vulnerable groups – children from low socioeconomic status areas, children in households with the first language other than English, and First Nations children,” said Ms Page. “But on far too many indicators, progress has been minimal or has slipped backwards. With trends varying between the states and territories, it is clear that a concerted national effort is needed to deliver a really significant improvement in results by the next two census periods (2021 and 2024),” she added.

To ensure the growth in developmental strength is evident in 2021 and 2024, Ms Page said, it is important for those in the early childhood education and care (ECEC) sector, and broader community, to “keep encouraging parents to talk, sing and read to their children every day. Also, to provide children with lots of time to play – particularly to play outside and play with other children – this builds physical health and wellbeing, as well as communication skills and social competence.”

In order to achieve the desired results in 2021 and 2024, Ms Page also called for bipartisan support, saying “We need federal, state and territory governments to work together to ensure that all Australian children get two years of preschool education (currently they are supported for one year before they start school) and we need to review the Child Care Subsidy system to ensure that every child can access a guaranteed two days of quality, play-based early learning.”

ECA also expressed the need to reflect on the introduction of the National Quality Framework (NQF) and National Quality Standard for all ECEC providers in 2012, saying “Implementation is still ongoing and has varied significantly between states and territories. We anticipate that the quality measures in the NQF will bring dividends for all Australian children, but the benefits may not show up until the 2024 census.”

For more information about the AEDC and how the results may be used in your ECEC service, see here.