The percentage of women employed in full-time work across Australia remained close to record levels at 31.5 per cent in February, according to the latest labour force report released by the Australian Bureau of Statistics (ABS).

Part time employment saw a large jump of 0.9 per cent to 26.3 per cent and although strong is still somewhat short of the 27.3 per cent recorded in June 2018.

Notably, the percentage of women categorised as not in the labour force (NILF) (women who are not currently employed and are not currently seeking employment) has fallen back to 39.1 per cent, a level recorded in February 2018 and the lowest level on record.

The percentage of total women working in either a full time or part time role increased to 84.2 per cent, 0.4 per cent off the best level recorded in June 2018.

This is a key metric for ECEC watchers given the perceived correlation between female employment participation and demand for ECEC services. It is also of note given the explicit workforce participation objectives embedded in the Jobs for Families subsidy package.

It is notable that since the introduction of the new subsidy regime in July 2018 the percentage of women in Australia that are working, either full time or part time, although still strong has not yet exceeded levels recorded in H1 2018 prior to the subsidy change.

The next labor force report is expected 24 April 2019. 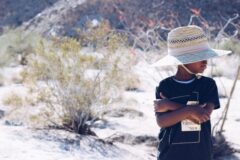 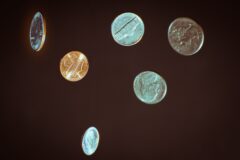