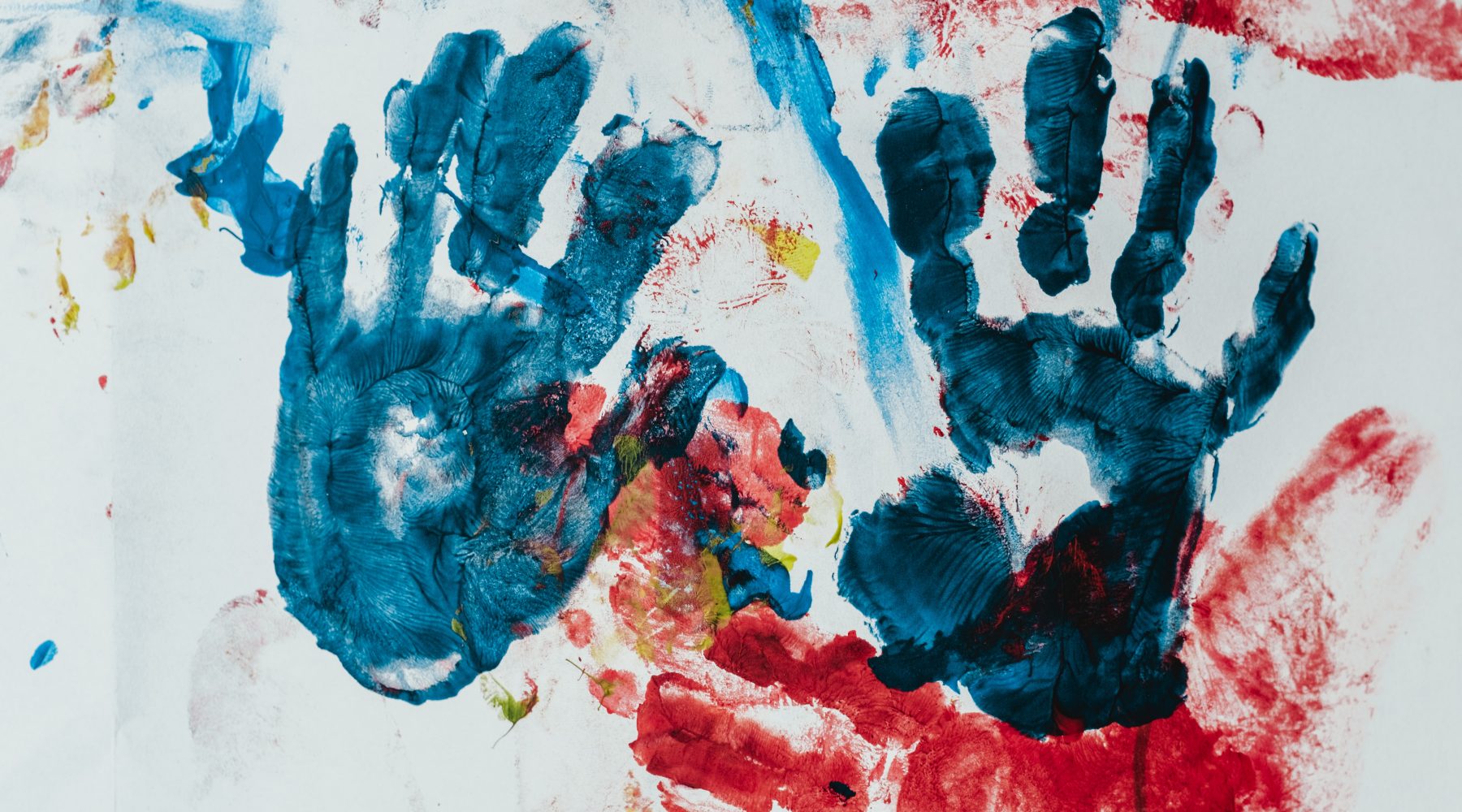 An additional 2,300 places in new and existing community preschools will receive funding if the New South Wales Liberal/National party wins the state election to be held on 23 March 2019, the party has said.

Current NSW Premier Gladys Berejiklian announced an additional $20 million would be invested into new and existing community preschools to allow them to build, renovate or extend their facilities to cater for increasing enrolments across the state.

NSW Deputy Premier John Barilaro said young families in regional communities would significantly benefit from today’s announcement, which comes as some commentators in the early childhood education and care (ECEC) community have been critical of the Liberal/National policy, noting that NSW are “significantly behind the rest of the country in ensuring all four year olds can attend preschool”, and noting that funding community preschool only is an oversight, as the majority of children in NSW attend preschool in long day care settings.

NSW Minister for Early Childhood Education Sarah Mitchell said that since the NSW Government introduced its Start Strong program in 2016, average daily fees in community preschools have decreased by 25 per cent and participation rates have increased by 40 per cent.

The Liberals and Nationals said they have made significant progress in the early childhood sector in NSW, with key achievements noted by the party being:

More information about the proposed funding can be found here. 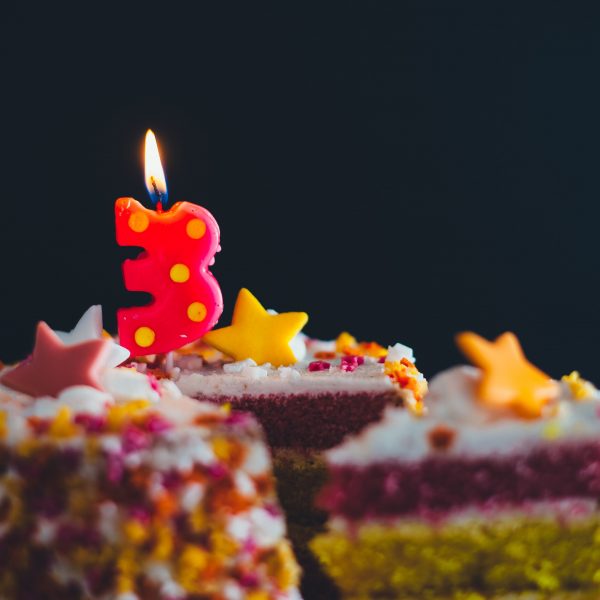