Weaving stories and intriguing names into children’s education about the natural world could help to engage them with species’ conservation messages, new research from the UK’s University of Birmingham has shown.

Researchers carried out a study to explore the potential of species’ cultural heritage for inspiring the conservationists of the future, focusing on magpies, one of the UK’s most easily recognised birds. Children were presented with information about the birds, and then asked them questions about their attitudes to magpies and the conservation of the species.

With the dominant role of the magpie in Australian childhood, the findings are likely to be of interest to those in the Australian early childhood education and care (ECEC) sector.

Around 400 primary school-aged children participated in the survey, which took place across a number of different schools in Milton Keynes, Buckinghamshire – a town typical of expanding urban areas in industrialised countries. Divided into four groups, the children were given either only cultural information about the birds, only scientific or both. A control group was given no additional information at all.

The children were then asked to fill in a questionnaire about the birds, in particular whether they thought it was important to protect magpies, and the reasons for doing so – for example, because it’s the right thing to do, or so that more can be learned about the species, or because of their cultural heritage.

Lead author of the study, Dr Nigel Hopper,explained: “Magpies feature strikingly in folk stories, myths and rhyme – think, ‘One for sorrow, two for joy‘, and so on. They’re often portrayed as sinister creatures, bringing with them bad omens, or as cheeky thieves with an attraction to shiny objects. They also have dozens of quirky names attached to them. We wanted to see if using some of this wealth of cultural information could help magpies steal the hearts and minds of children and persuade them to engage with species’ conservation.”

Dr Hopper said that the results suggest that using species’ cultural heritage to first engage children’s imaginations could be an “effective way of ensuring a captive audience for important scientific messages around species’ conservation. Because adults love stories as much as children do, species’ cultural heritage has the potential to inspire a conservation ethos that lasts a lifetime.”

Dr Jim Reynolds, another researcher involved in the study, added “We have questioned for a long time the optimum age at which to engage with the general public about conservation issues. Our study reveals that even young children can assimilate quite complex information and use it to express strong personal opinions.”

Whilst the study targeted children in upper primary year levels, Dr Reynolds said “We now wonder whether children even younger might already be holding strong conservation values. Our research indicates that the form of communicated information may be crucial in translating personal interests and motivations into tangible and powerful conservation benefits. Get it right and the rewards for biodiversity conservation could be enormous.”

The study may be accessed here. 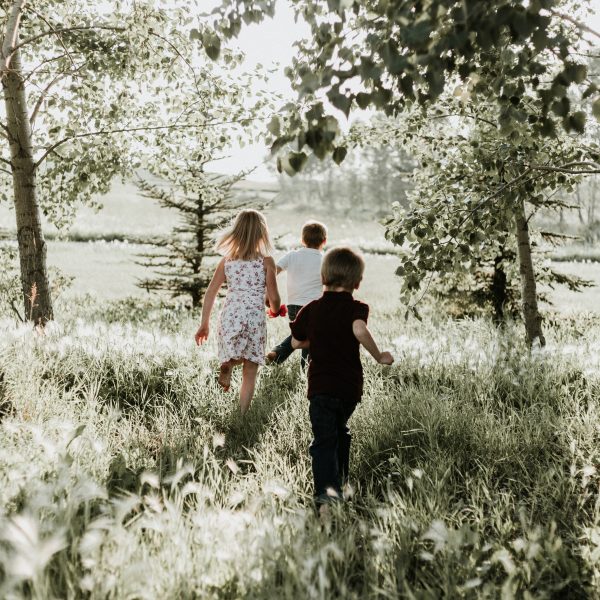